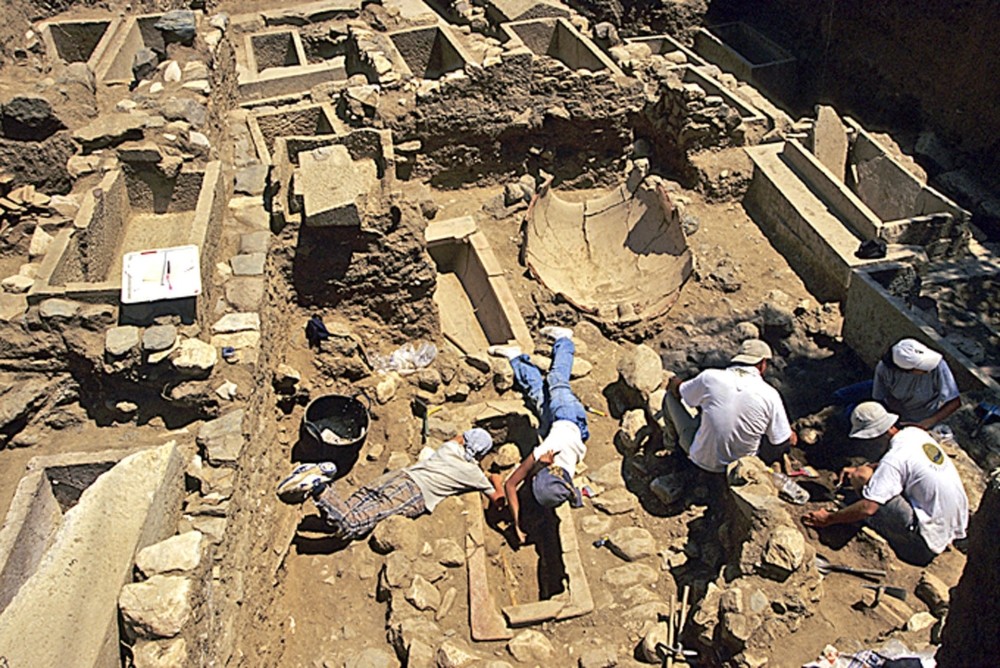 Excavations at the ancient city of Antandrus has been going on since 2000 under the supervision of Professor Gu00fcrcan Polat of Ege University. His dream of following the footsteps of Aeneas will soon come true.
by Jul 11, 2016 12:00 am

Ancient history will be revived by sailing a route once traveled by Trojan War hero Aeneas to establish a new Troy. The project will set sail from the ancient city of Antandrus to Castro, Italy, making the same stops as Aeneas

The ancient city of Antandrus, located in Balıkesir's Edremit district, has undergone excavation and restoration work for the last 16 years. Professor Gürcan Polat of Ege University, the head of the excavations, has dreamed of following the footsteps of Aeneas, one of the heroes of the Trojan War, hoping to sail from Antandrus in ancient ships to Italy's Castro. Teaming up with Turkey's Ministry for EU Affairs, the Antandrus Association and Pro Loco Castro, Professor Polat will finally realize his project, "Anatolia-Europe Mythological History Unity Castro-Antandrus," which was approved by the EU on April 25, 2011. An international council will convene in Edremit Sept. 1-4 to discuss the project details. The council will welcome representatives of 20 municipalities from five different countries, and experts will exchange ideas and plan the route. The project is expected to greatly benefit tourism in Italy and Turkey as well as strengthen world peace. 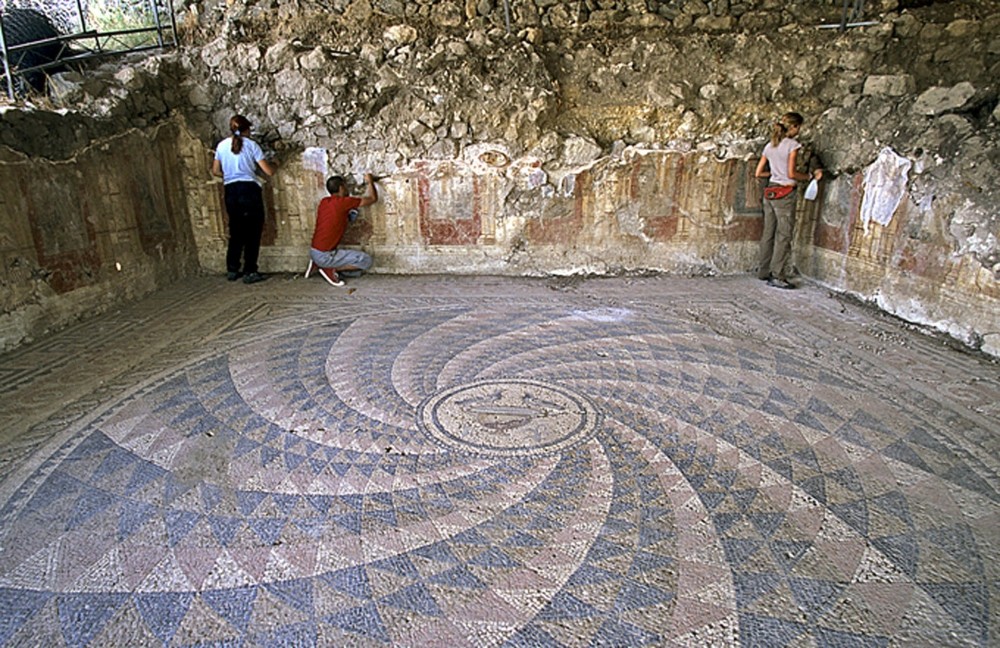 The realization of the project has taken a long time following the EU's approval. Castro and Altınoluk, the modern towns above historic Antandrus, became sister towns on July 7, 2011. They have hosted photographic exhibitions and held panels with archaeologists and historians. Professor Polat conducted archaeological and history studies in both Castro and Rome. A scientific board was assembled, composed of Professor Polat, Distinguished Professor Francesco D'Andria, Professor Massimo Frasco and Assistant Antonino La Marca.

Edremit is now ready to welcome representatives of all 20 municipalities in regions where Aeneas is said to have stopped on his way to Castro. These include Çanakkale's Enez, Greece's Naussa, Thessaloniki, Delos, Hanya, Zakhyntos and Actio Vonitsa, Albania's Butrint/Skamil Sarande, and Himare, Italy's Castro, Aci Castello, Catania, Erice, Trapani, Cumae-Pozzouli, Napoli, Gaeta, Pomezzia and Rome and Carthage in Tunisia. In the first two days of the meetings, municipalities will present their own projects and discuss events planned for the arrival of the replicas of the ancient ships on their shores. On Sept. 3, the action plan and organizational details will be discussed, and a council declaration will be released to the press. The guests will spend their remaining time in Edremit sightseeing and paying a visit to the ancient city of Troy.

Speaking to the press about the council and the Anatolia-Europe Mythological History Unity Castro-Antandrus Project, Edremit Municipality Mayor Kami Saka said that the project details would be released as soon as possible. Mayor Saka said that he has sent letters to all the municipalities that are expected to attend the council to inform them about the project and the excavation work at Antandrus. "We first introduced our project to the Culture and Tourism Ministry and the General Consulate of Italy in Ankara. Once we received positive feedbacks from the authorities, we decided to move on with the project." 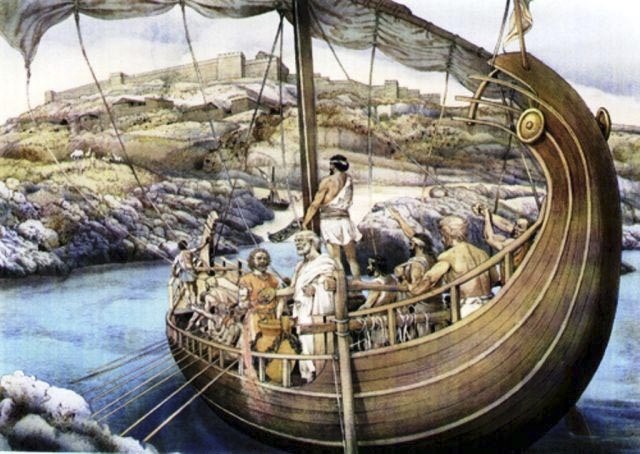 Gülçin Cömert, the president of the Antandrus Association who has played an important role in the realization of the project, said: "We expect advice and contributions from locals, institutions and associations about the project, which we hope will contribute to tourism activities as well as world peace. We will set sail just as Aeneas set sail hundreds of years ago. This time, we will not be setting sail to establish a civilization like Aeneas, but to make the Mediterranean a sea of culture, history and peace."

Professor Polat said that there is a historic link between the ancient city of Antandrus and the Roman Empire, which laid the foundation of modern day Italy as well as Europe. "We initiated this project to raise awareness of this link. This project is not just about the voyage; our primary concern is to broadcast the event on TV throughout Europe, to turn the ancient city of Antandrus into a center of attraction. Europeans are familiar with the story and the voyage of Aeneas since these myths are taught in schools in European countries. The adventures of the Trojan War hero Aeneas are told in the poetry of Virgil. We will make the first replica of the ancient ship from wood cut from Mount Ida and will set sail from Antandrus for Castro."

According to legend, the Greek gods gave Aeneas the task of establishing a new Troy to continue the Trojan bloodline following the Trojan War. Aeneas was told to build 20 ships from trees cut from the Holy Kybele Forrest and set sail, and he visited many places to find the perfect location for his new city. It is said that the grandsons of Aeneas, Remus and Romulus founded a city called Albalaonga, the foundation of ancient Rome. The grandsons of the Trojan Aeneas were the founders of the great city and the empire of Rome.
RELATED TOPICS