Schindler's factory in Czech village to be turned into Holocaust memorial 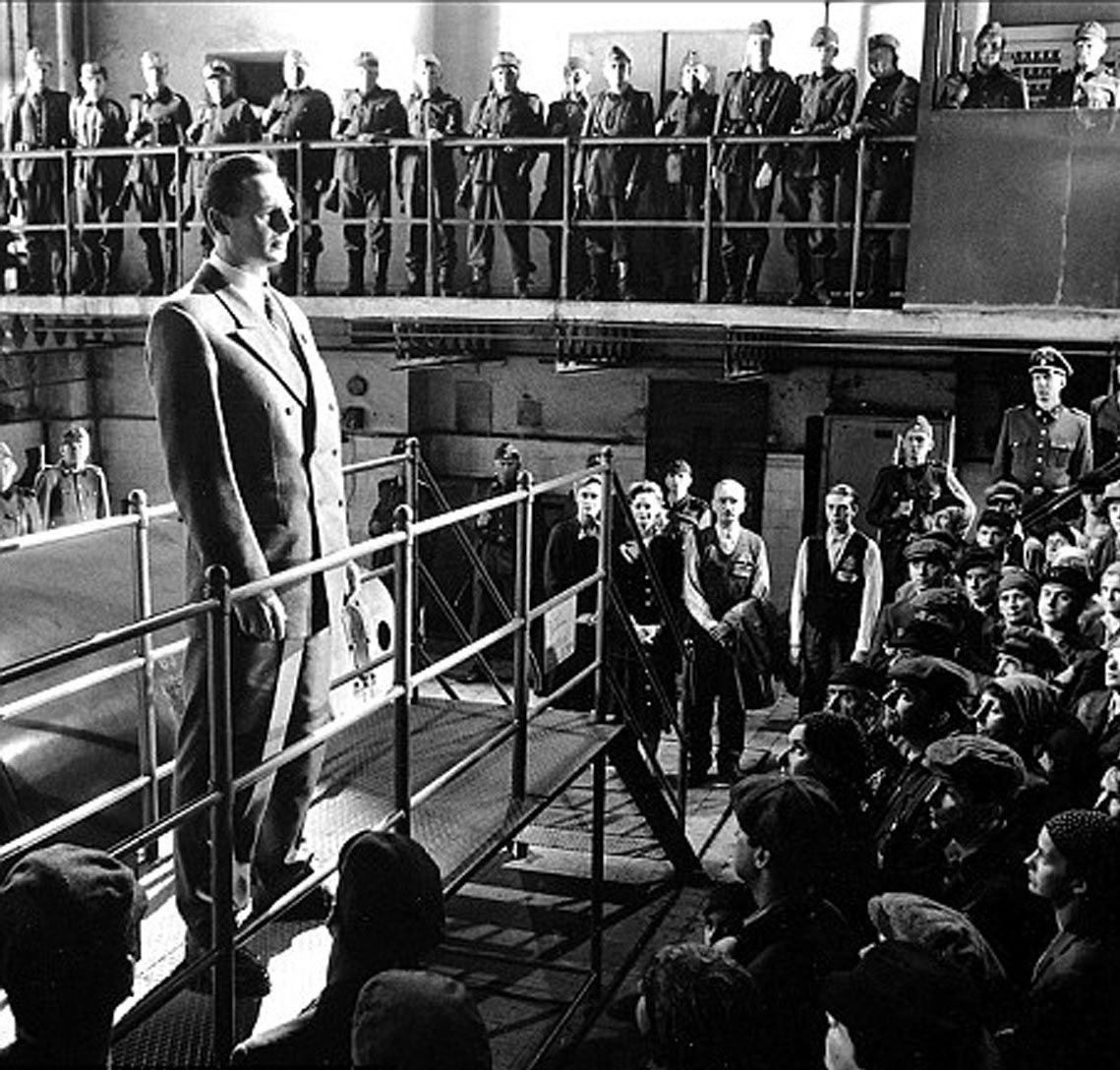 A factory in the Czech Republic once used by Oskar Schindler, a business owner whose solidarity with Jews in World War II was the subject of an Oscar-winning film, could be made into a Holocaust memorial, the Novinky.cz news website reported on Monday.

The site was bought by the Endowment Fund Memorial of Shoah and Oskar Schindler, according to the report. The Czech foundation is now looking at ways to finance the project, which includes restoring the dilapidated building in the eastern Czech village of Brnenec.

"Our main goal is to restore the building and the surrounding area back to its original historical condition, including the watch towers and the hospital," foundation head Jaroslav Novak was quoted by the website as saying.

He said he was optimistic that the group would receive public funding for the project, since the renovated building could become a tourist magnet.

The foundation has wanted for years to turn the factory into a memorial site but had to first deal with property rights issues.

German industrialist Oskar Schindler moved his factory with more than 1,000 Jewish forced laborers from the Polish city of Krakow to the Czech site in 1944. By declaring the laborers necessary to his wartime production, Schindler was able to save them from being deported and killed in concentration camps run by the Nazis.

Schindler's story was told in the 1993 film Schindler's List, which won seven Oscars, including for best picture as well as for best director for Steven Spielberg.