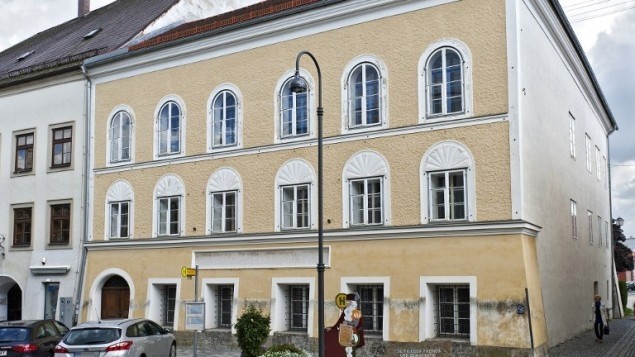 The house where Adolf Hitler was born is to be torn down to stop it from becoming a neo-Nazi shrine after years of bitter legal wrangling, Austria's interior minister said Monday.

"The Hitler house will be torn down. The foundations can remain but a new building will be erected. It will be be used by either a charity or the local authorities," Wolfgang Sobotka told Austrian newspaper Die Presse. 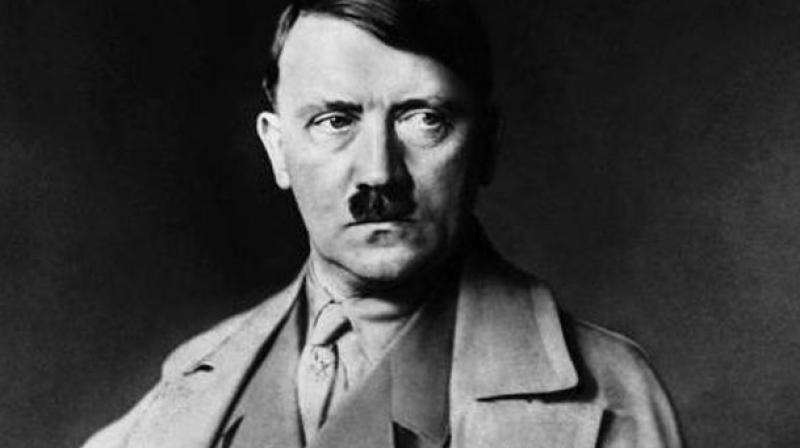 Hitler was born in the house in Brunau am Inn on April 20, 1889. It was made the subject of an historic preservation order by Germany's National Socialist regime in 1938 after being purchased by the Nazi government.

After being returned to the Pommer family in 1952, the house passed into Gerlinde Pommer's hands in 1977.

The Austrian state has rented the property since 1972 and used it as a daycare center for people with disabilities but it has stood empty since 2011 after Pommer refused to allow work to be undertaken to improve accessibility.