A tour around Antalya’s sacred destinations 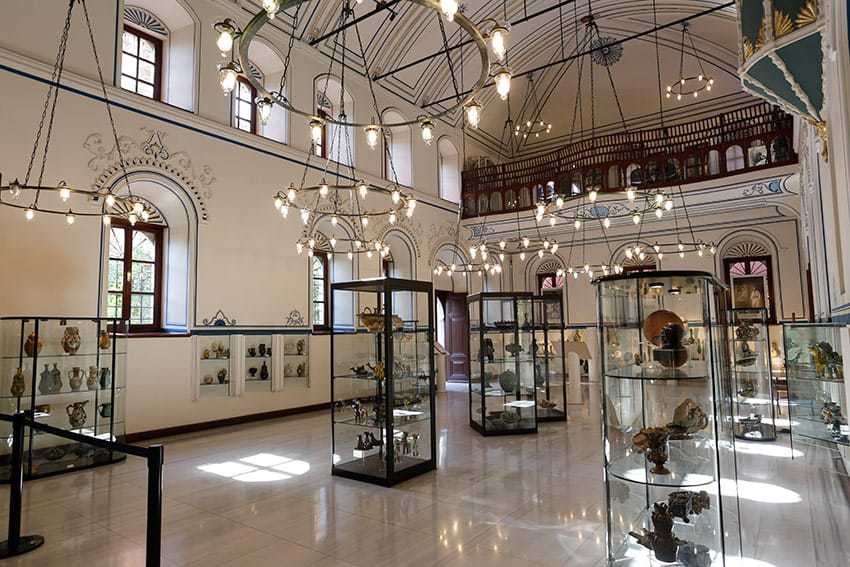 The coastal city of Antalya has been home to old civilizations, some of whose religious legacies still stand. For Christian expats and tourists, the city's churches are fascinating for both their historical importance and cultural significance

With the origins of ancient civilizations nestled in Anatolia, Turkey is more than just a bridge between East and West. Rooted in the history of the three Abrahamic religions of Christianity, Judaism and Islam, the Mediterranean city of Antalya represents Turkey's rich religious history and is home to some of the most poignant biblical sites in ancient history, attracting followers of the three world religions who come to this city for spiritual discovery and to experience firsthand the history of Judaic, Christian and Islamic religion. 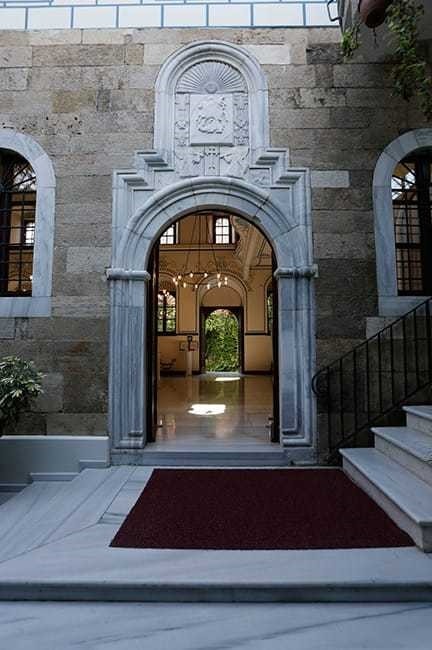 Located in the old town of "Kaleiçi" in the province of Antalya, the Church of Hagios Georgios is one of five Greek Orthodox churches in the town, and was in active use until the 1923 population exchange between Greeks and Turks. The church is now a part of the Suna and İnan Kıranç Museum complex and was later turned into a storehouse after undergoing a thorough restoration in the 1990s.

According to the museum's curator, the eastern entrance of the church features the figure of St. George slaying a dragon with an inscription written in Karamanlidika -- a Turkish dialect of the Greek alphabet -- indicating that the church was rebuilt with the support of Christians living in Antalya.

Featuring Mediterranean architecture, the small church has a vaulted ceiling painted in shades of blue, which symbolize Paradise. A brief explanation of its history on the museum's website reads: "The Greek locals of the neighborhood claimed once in awhile that they could hear the sounds of the saint's horse trotting around. The Greeks of Antalya highly venerated St. George." The Church of Hagios Georgios also houses exhibition collections and is open every day, except for Wednesdays, from 9 a.m. to 5 p.m.

The Kaleiçi Museum is housed in two historic buildings registered as cultural assets. These buildings were acquired by Suna and İnan Kıraç and subsequently restored, then opened to visitors in 1996. 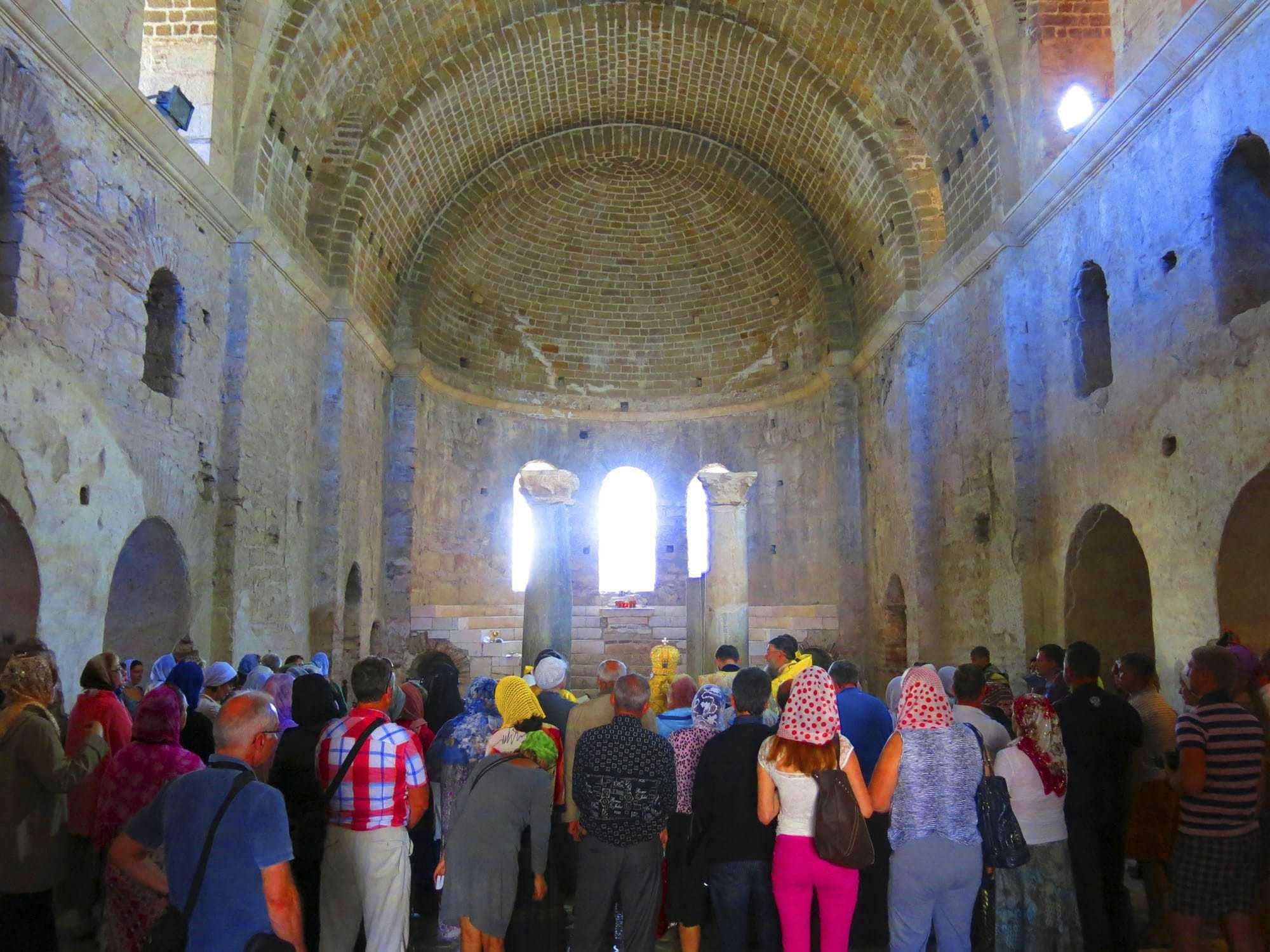 A group of worshippers at the St. Nicholas Church in the ancient Lycian city of Myra, the modern-day town of Demre in Antalya. The story of St. Nicholas is the main inspiration behind the traditional Santa Claus.

Honoring St. Nicholas, the church was built in 520 A.D. on the foundations of an older church where St. Nicholas served as bishop.

Standing as one of the most important Byzantine structures in Anatolia, the St. Nicholas Church lies in the ancient Lycian city of Myra, the modern-day town of Demre in Antalya. Containing the empty tomb of St. Nicholas of Myra, the main inspiration behind Santa Claus, the church features many fine mosaics and murals. Some remnants of St. Nicholas's tomb, which had been stolen by Italian sailors and taken to the city of Bari during the second half of this century, are currently on exhibit at the Antalya Museum.

The church's frescoes and adornments are some of the most well preserved examples of the architecture of the mid-Byzantine church. St. Nicholas is believed to have been born in Patara around 300 AD and served as bishop of Myra before he died around 350 AD.

The church is open to visitors all year round. Over the centuries, St. Nicholas has continued to be venerated by Catholics and Orthodox Christians and honored by Protestants. Through his example of generosity, especially to children, St. Nicholas continues to be a model for the compassionate life for Christians. Widely celebrated in Europe, St. Nicholas' Feast Day, celebrated on Dec. 6, keeps the story of his goodness alive.

Also located in Kaleiçi, the St. Paul Union Church is where the city's multifaceted community comes together. Serving the community as a church and cultural center, the establishment was erected in 1996 and holds Sunday services in both English and Turkish. The church's culture center, known as "Paul's Palace," is a place for guests to mingle with Canadian-Turkish expats and German-Swedes. 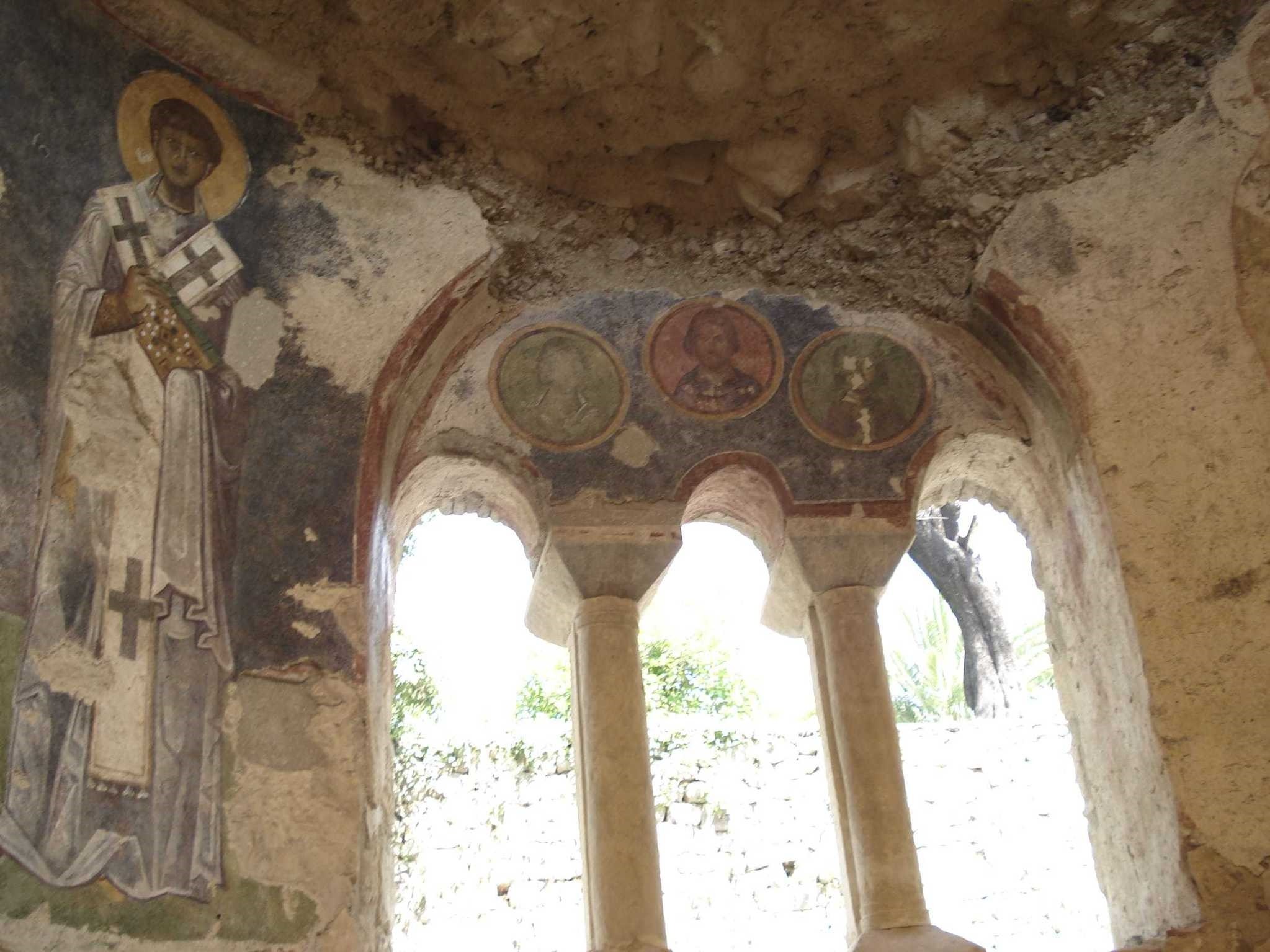 The center is home to a rich library of more than 2,500 books including Turkey travel guides for tourists and a book checkout system, free of charge. The center also offers weekly programs and activities for children and adults including a Ladies' Coffee morning event and English-language playtime for children.

The culture center also has a gift shop, which offers a wide variety of unique souvenirs and gift items like jewelry, pottery, handcrafted lace, postcards and much more. 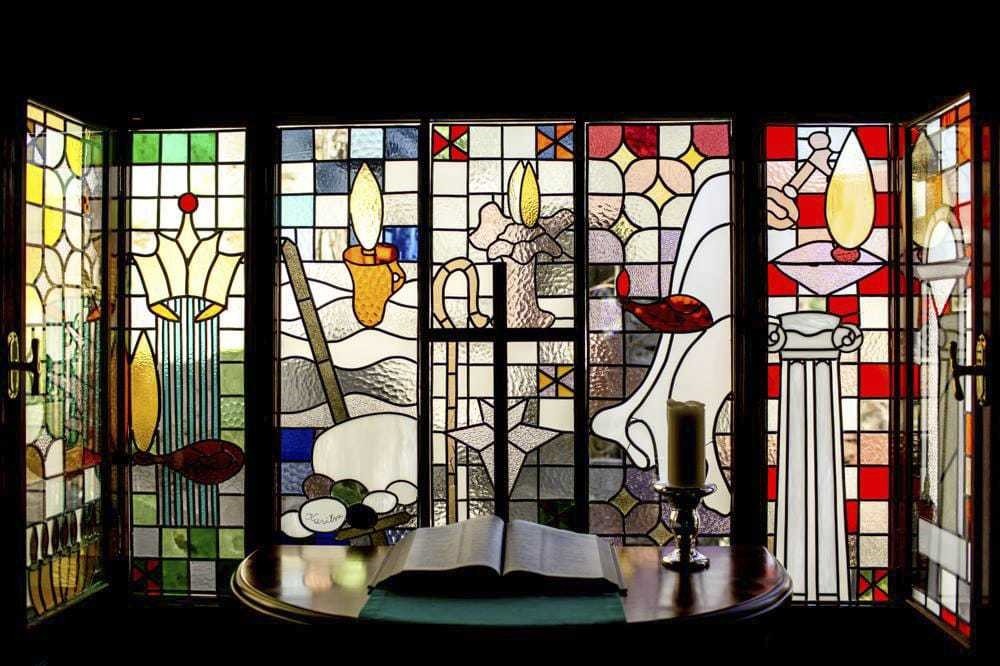 Located 10 kilometers from Antalya's Alanya district in the Hacı Mehmetli Village, the Hıdırellez Church is thought to have been founded in the 19th century. The church was closed following the population exchange between Turks and Greeks in 1923. In 2015, the church underwent a thorough restoration and the city's Russian expats were the first group of worshipers to visit the church after it was restored.
RELATED TOPICS