2,000-year-old Roman bath discovered in central Turkey to be opened for tourism 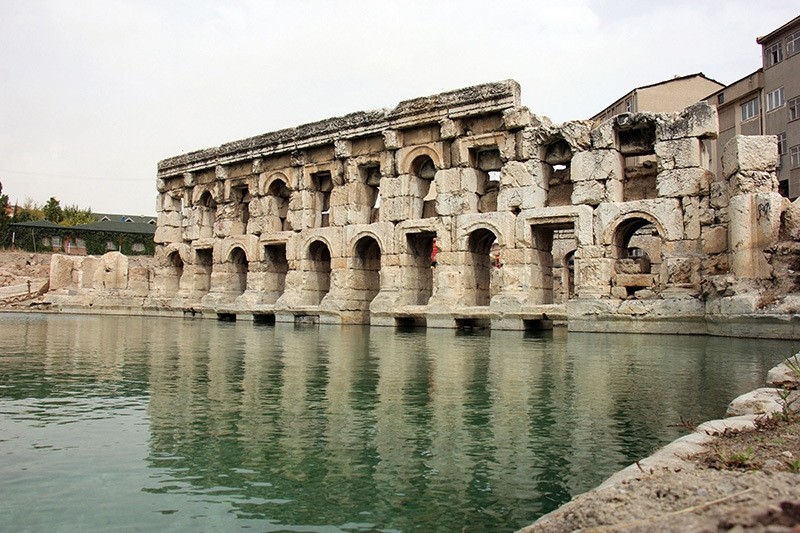 A 2,000-year-old Roman bath, also known as 'Basilica Therma,' located in Central Anatolian Turkish province of Yozgat is expected to be open to tourism in the next few years, officials have said on Saturday. The excavation site contains significant statues and Christian symbols from the early Roman period.

Work is still undergoing at the excavation site of the ancient thermal bath, which includes a semi-Olympic pool, as well as two other pools in Yozgat's Sarıkaya district. 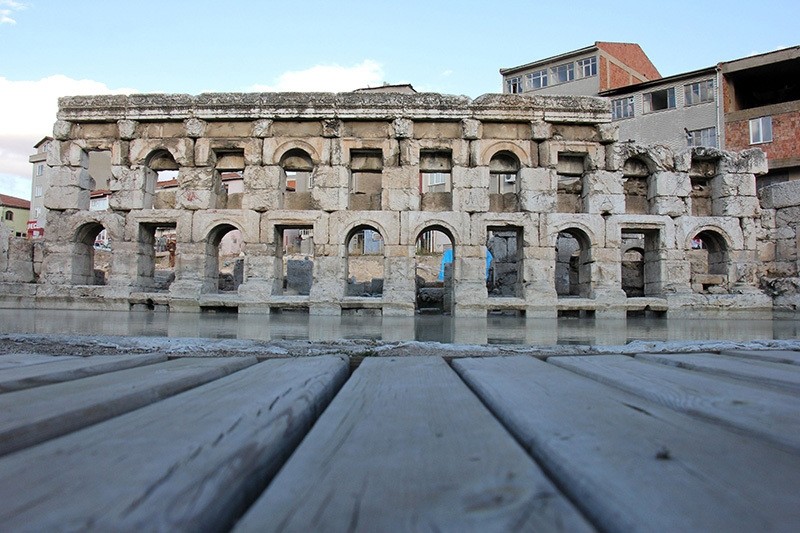 According to Sarıkaya mayor Ömer Açıkel, the pools also contain thermal waters, which have healing properties for many disorders.

He noted that the water inside the pool is 48 to 49 degrees Celcius and is significant as it is one of the two such existing structures.

During excavations, archaeologists discovered statues of various goddesses from Roman and Greek mythology dating 2nd century AD, including a snake figure, which represents the goddess of health. 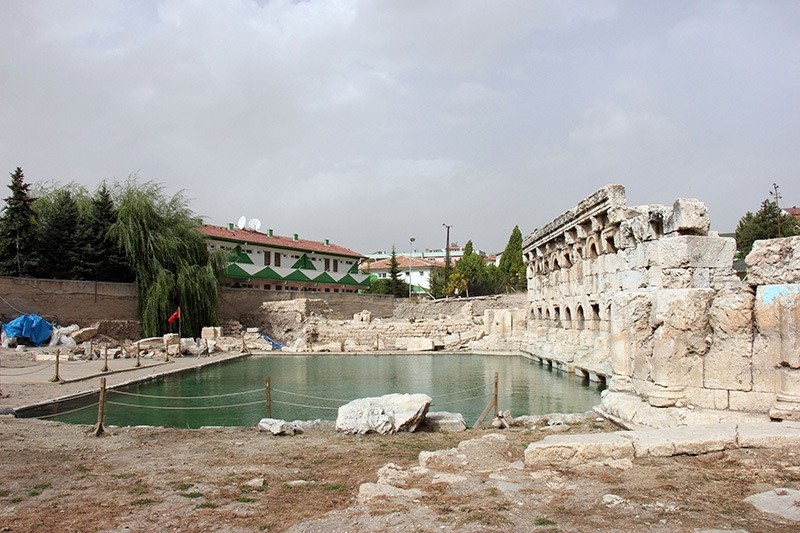 Meanwhile, archaeologists have also discovered a large Baptismal font with a cross on it, indicating that the premise had also been used as a religious center.

Açıkel noted that a joint project is being carried out to finalize the work at the excavation site and to open it as an archeological site for tourists as soon as possible.

Work has been carried out for six years and is expected to be finished in the next few years.