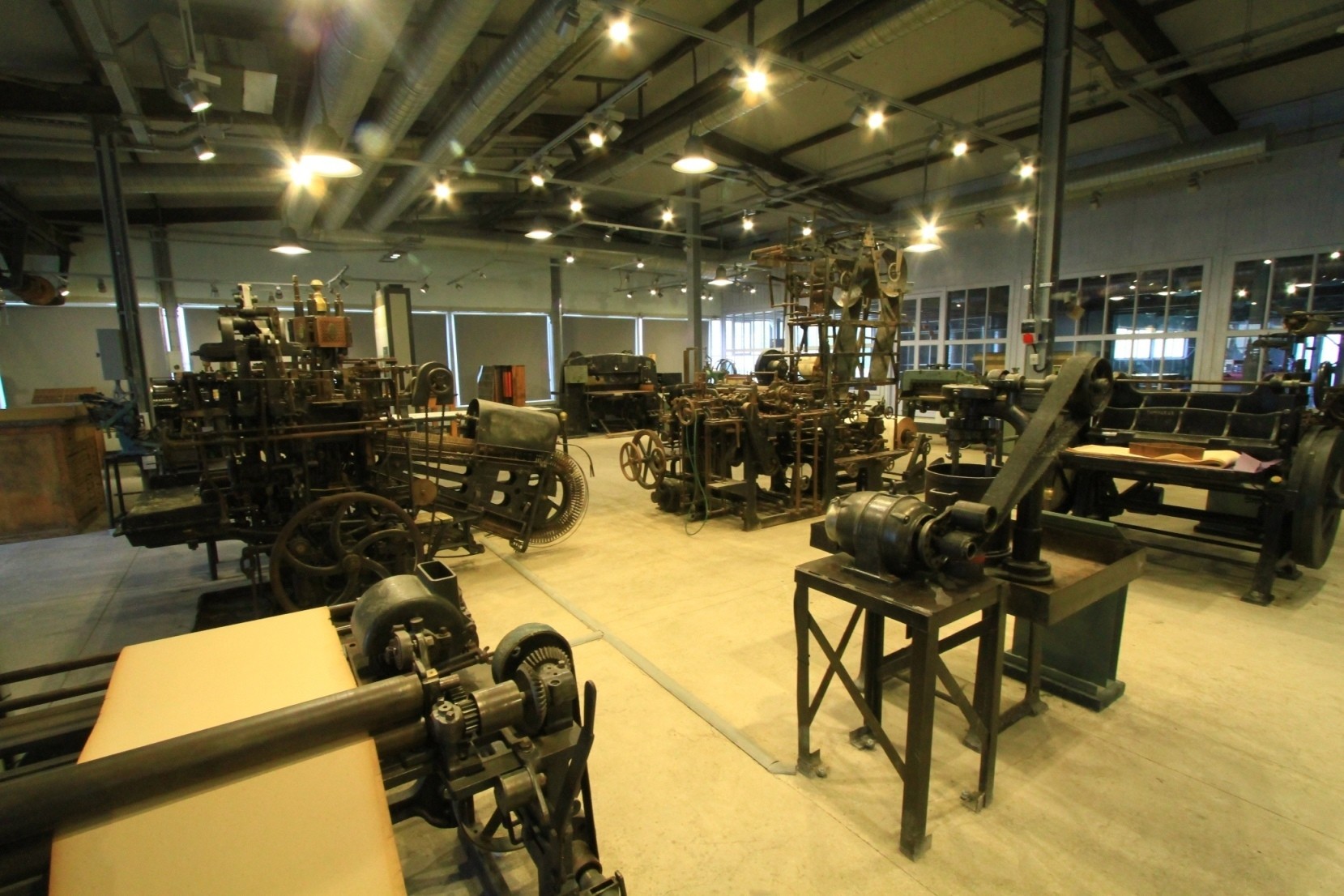 Founded in 1934, Turkey's first paper factory, SEKA will be serving as a paper museum with a rich inventory witnessing the evolution of paper-making, the stories of workers and tools used in production through decades

The history of paper immortalized 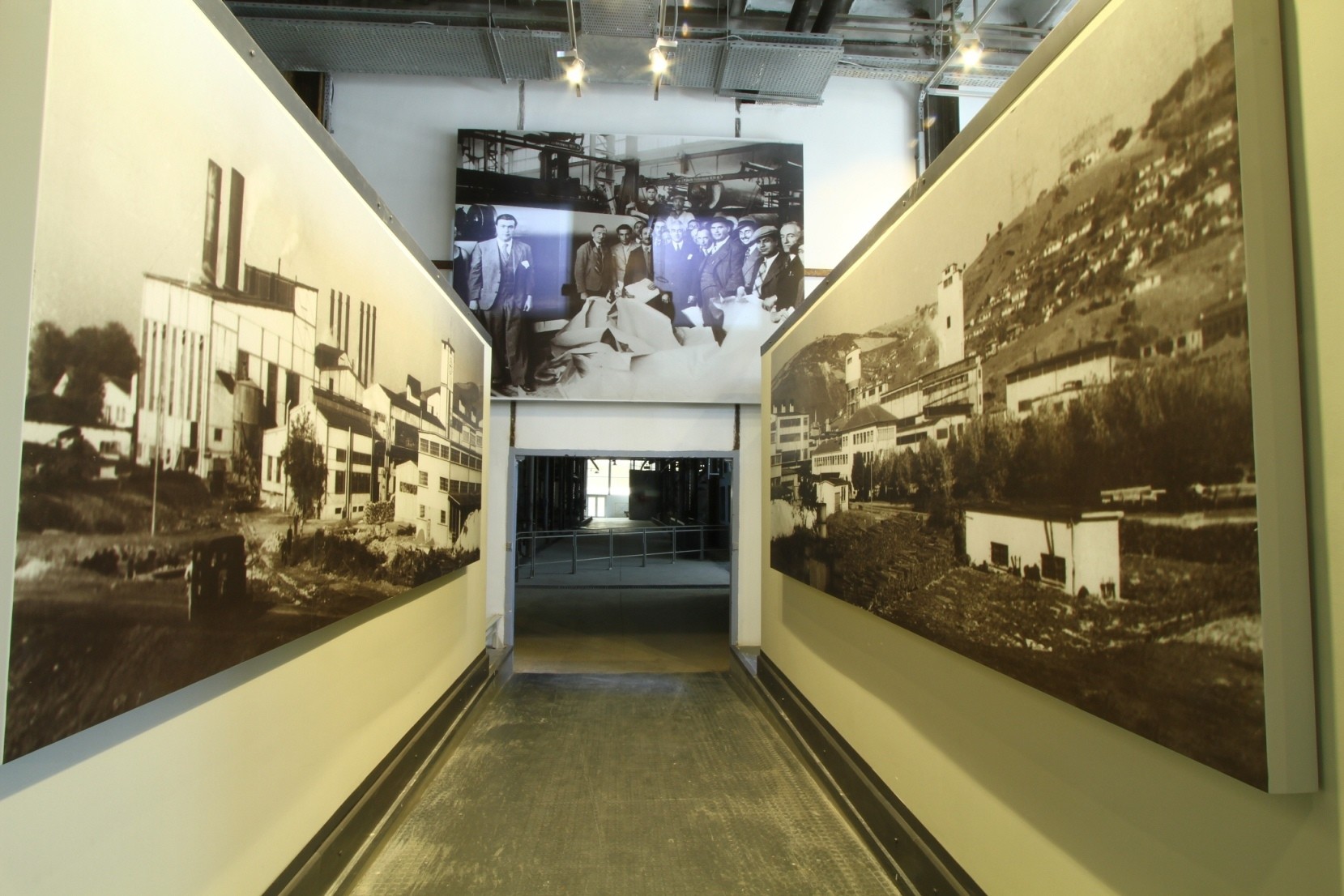 Turkey's first paper factory and one of the most important symbols of the Republican era, the SEKA Paper Factory, left a profound mark on the lives of Kocaeli residents. SEKA almost single-handedly transformed İzmit, a small coastal city, into a "City of Industry." The city quickly became the livelihood for thousands of people. As the years passed, it was not able to keep up with technology and began to lose profits. SEKA had trouble surviving and became a barrier between the people of Kocaeli and the blue sea.

Latest round of splendid comebacks

After the factory completed its duties, the decision which would mark the rebirth of the factory was made in 2005 and the land on which the factory sat was gifted to the people of Kocaeli. The Kocaeli Metropolitan Municipality, which decided to protect this heritage, launched an extensive "Industrial Recycling Project."

The old SEKA building became the center of science, technology and learning as the Kocaeli Science Center opened its doors to science lovers from seven to 70. Now the time has come to inaugurate the Paper Museum. Eighty years after its first inauguration, SEKA will open its doors to offer insight into industrial history.

The story of paper from A to Z 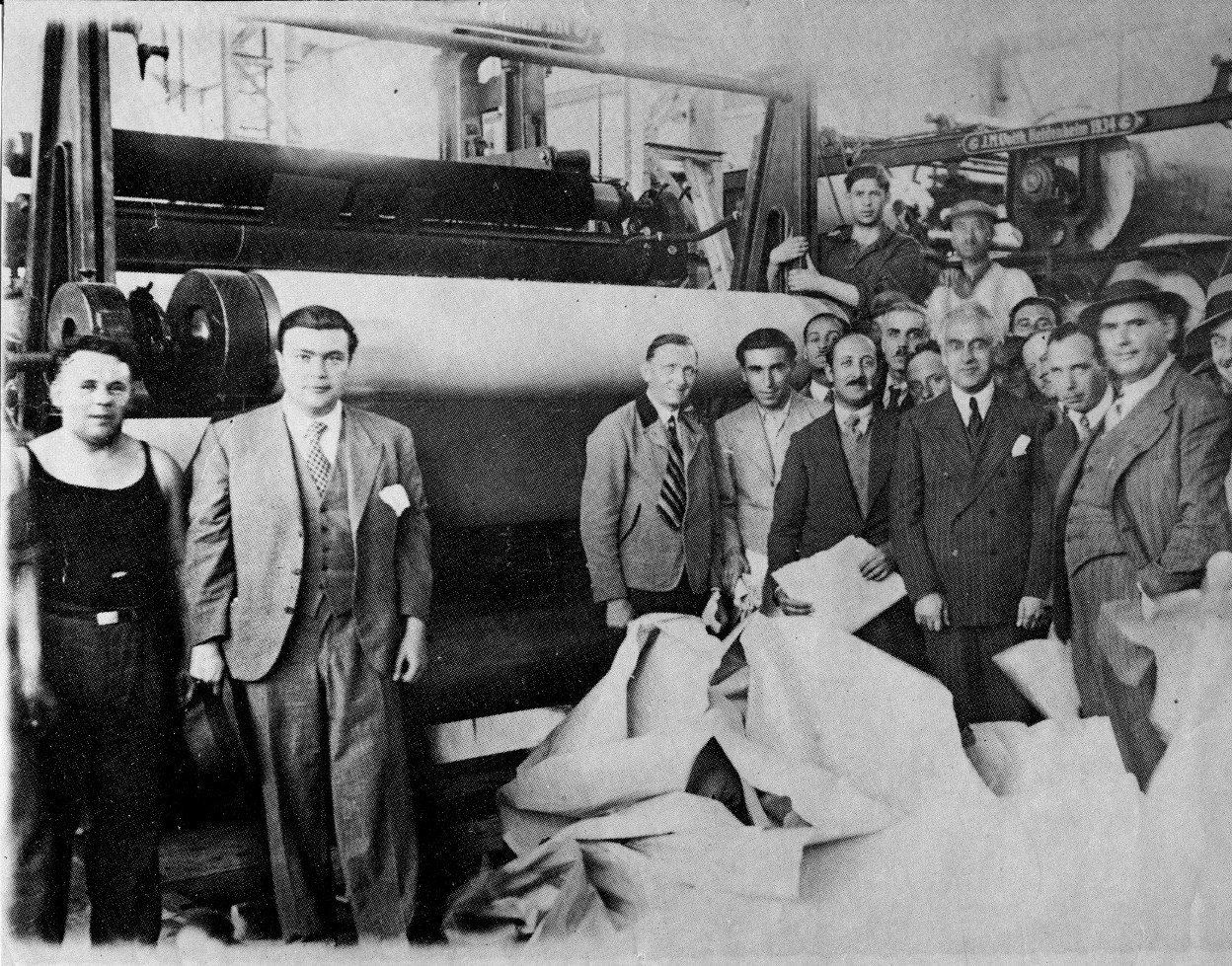 Founded by Mehmet Ali Kâğıtçı, the first paper engineer of Turkey, the SEKA Paper Factory has refused to be buried into history. In order to keep the story of the journey of paper alive, authorities rolled up their sleeves and it was decided that traces of the past will be preserved side by side with the science of the future. The factory roared back to life as the world's biggest paper museum following extensive work. Now the SEKA Paper Factory brings the past and present together in the form of the SEKA Paper Museum.

The museum has been established on over 12,345 square meters of land and features 19 different exhibition venues. Visitors have a chance to observe the foundation of the paper factory, which has a special place in the Republic of Turkey's industrial development, and the story of paper which came out from Kocaeli and spread throughout the entire country. The museum holds machinery and equipment used in paper production since the factory opened its doors more than 80 years ago. Furthermore, a total of five printing machines were repaired in order to be displayed at the museum. Among all the machines, the "Paper machine No. 2," inaugurated in 1936 is probably the most important one. What makes this machine so special is that the machine worked non-stop for 70 years, from the day the factory opened to the day it closed. 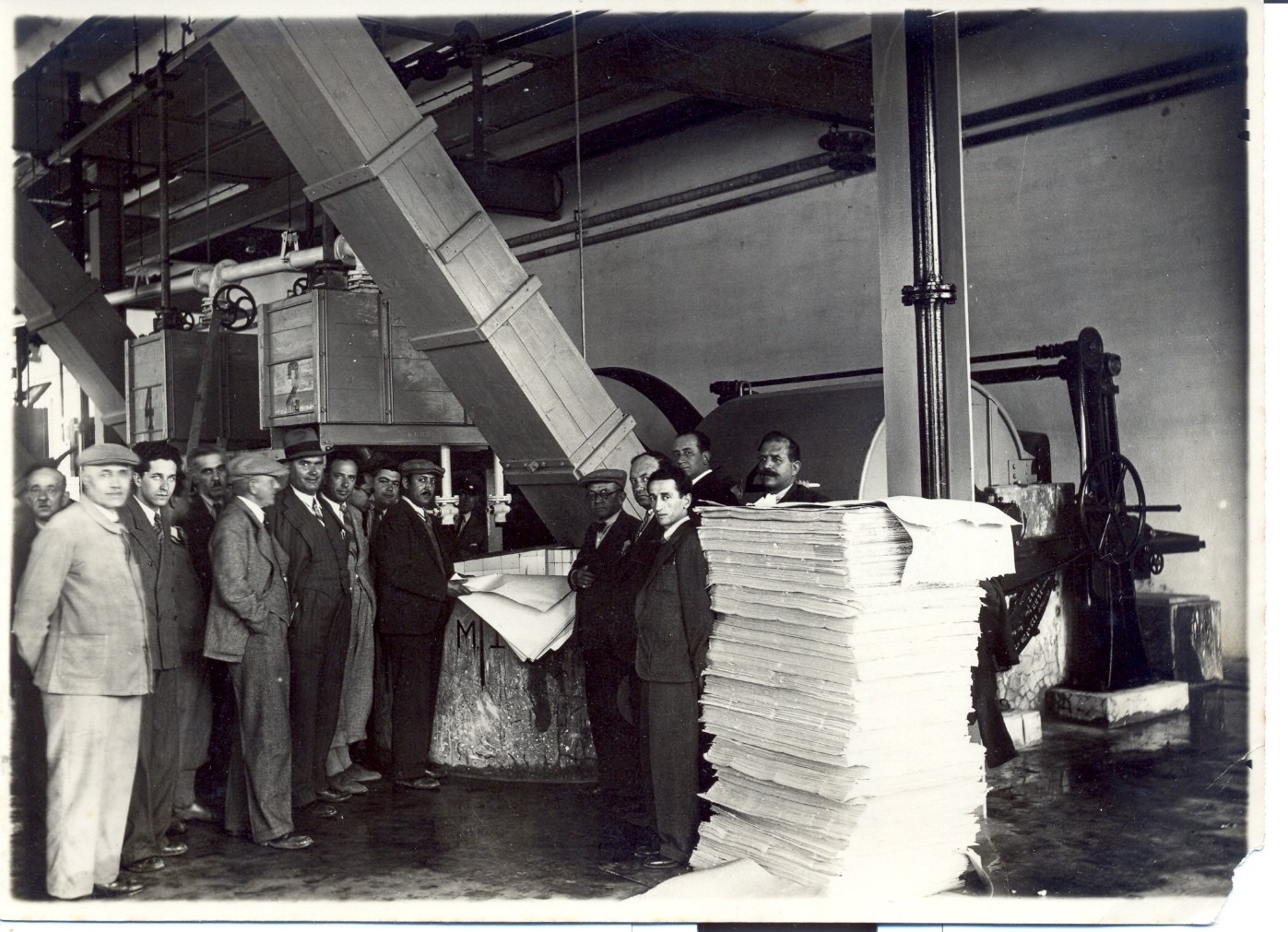 Apart from the machinery and equipment that were used in the paper production, a handful of documents, photographs and objects were carefully selected to be displayed at the museum. The museum exhibits Roman-era coins, documents recording the history of SEKA and sculptures which were made of paper and recycled materials. The museum collection and archive continues to grow with donations. Moreover, the collection and the archive of the museum can be accessed online.

A life dedicated to paper

When it comes to paper, the first name that comes to mind is Mehmet Ali Kâğıtçı. Kağıtçı is Turkey's first paper engineer and the founder of the SEKA Paper Factory. The turning points of Kağıtçı's life, books he penned, documents and information on his work are all displayed at Mehmet Ali Kağıtçı Memorial Hall.

Being a part of SEKA and working at the factory meant a lot in İzmit. The exhibition hall which puts the soul of SEKA on display exhibits the plates that SEKA workers ate from as well as their coffee cups. The gold medals that Sekaspor sportsmen won in European championships and the Olympics, the objects used in SEKA camp where the workers watched the sunset during the summer and the oral stories that former workers shared with each other are also presented to visitors.

Children witness the journey of paper

Workshops and exhibitions on traditional paper production and marbling are also features inside the SEKA Paper Museum. Thanks to the workshops geared toward children, little visitors to the museum are able to see what they can do with paper and how it is produced. The temporary exhibitions halls, on the other hand, open their doors to anyone who would like to to display their artwork. Moreover, the activity section of the museum allows visitors to be involved in various arts such as origami, kirigami, painting, calligraphy, miniature, illumination and marbling.
RELATED TOPICS