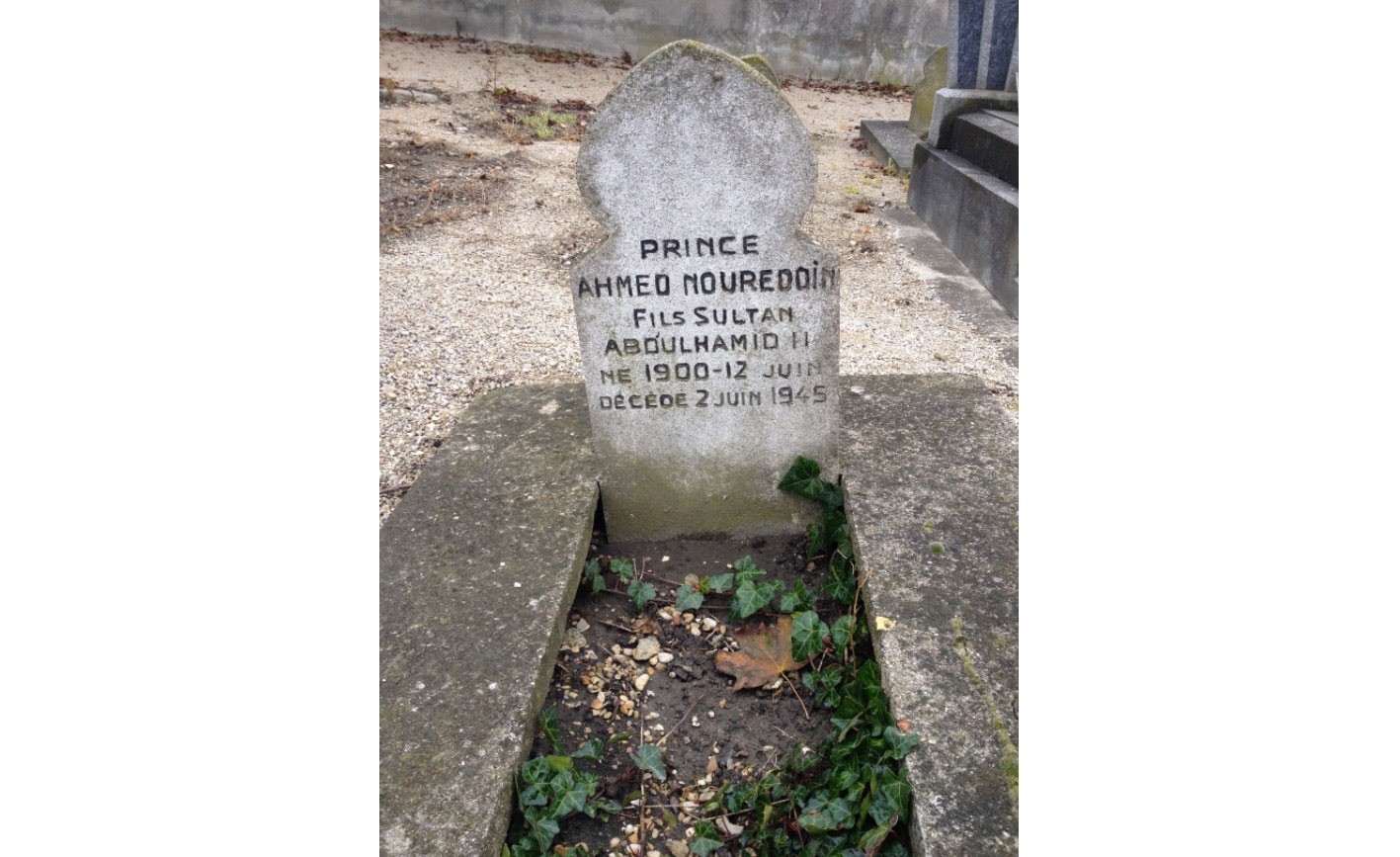 The historic graveyards containing the remains of the sons of the 34th Ottoman Sultan Abdulhamid II are on the verge of being lost for ever.

Buried in a Muslims-only graveyard in the French capital, the graves of the princes seem to be in quite bad condition, with some writing on the tombstones now so faint that only words on the grave of Ahmed Nureddin Efendi can be picked out.

With history at stake, if nothing is done soon, there will be nothing left to preserve.

Speaking to Daily Sabah, historian Ekrem Buğra Ekinci stated that the cemetery was opened in 1937. "There are 21 people buried there, four of whom are princes," he said.

"There is a sultan, three sultana madams ('hanımsultan' or imperial princesses) and a sultan wife buried there," he added. 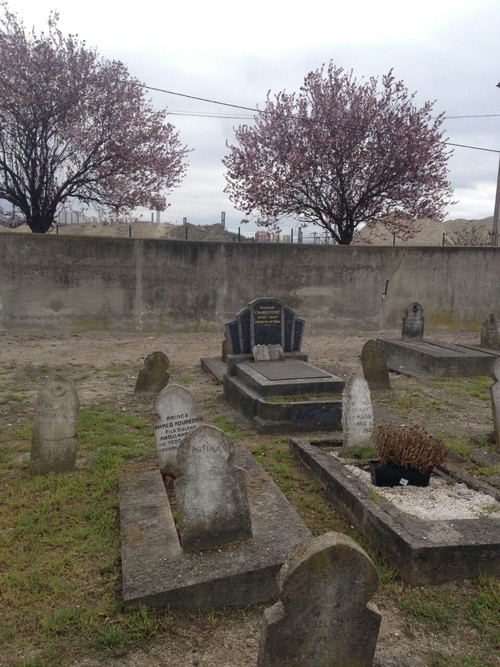 Selma Rauf hanımsultan is the granddaughter of Sultan Murad V.

"Some of the graves are missing. There are no people left in Paris from the Ottoman dynasty. Ahmed Nureddin Efendi has no children and Abdurrahim Efendi's grandson is in Mexico, that is one of the reasons the graves are in such bad condition," the historian said. 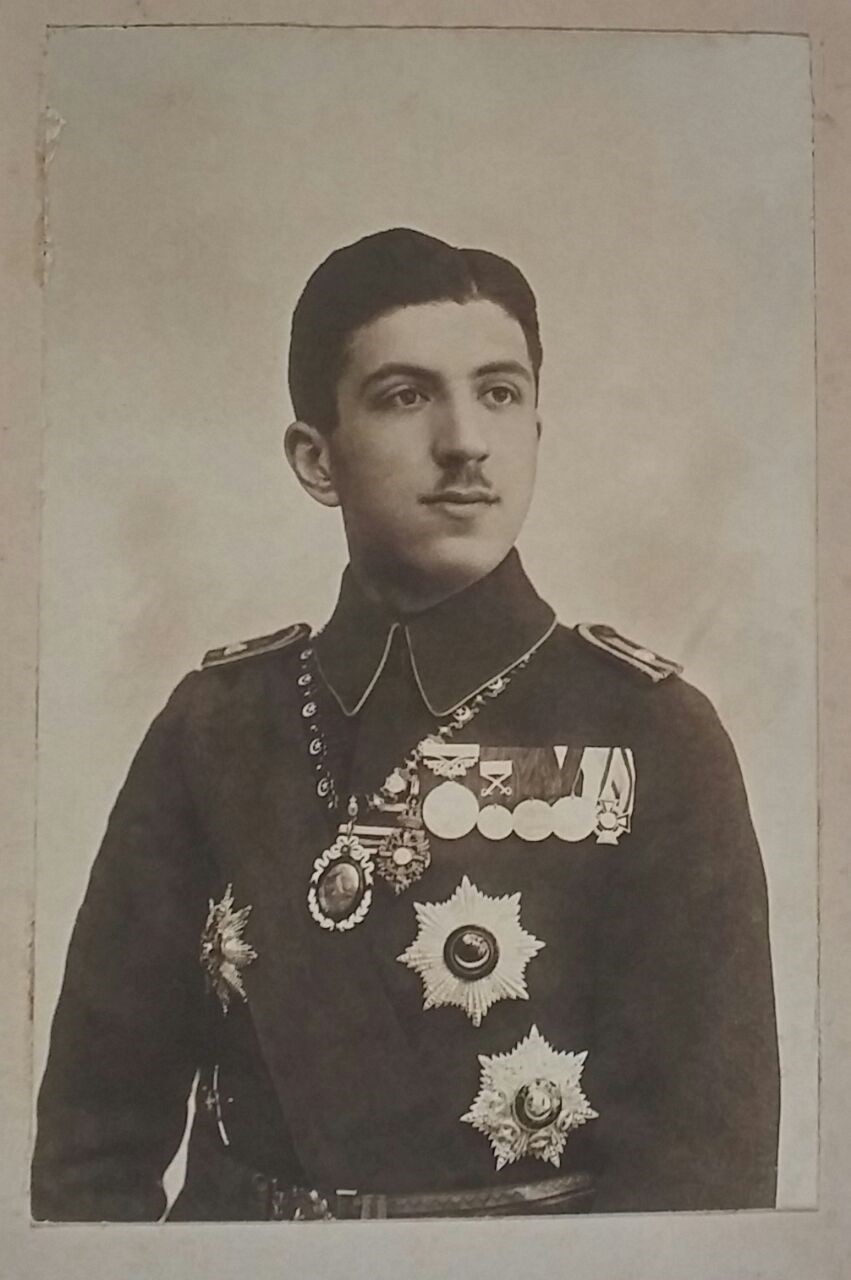 "In fact, they are luckier compared to other members of the dynasty. Because many of them do not even have graves, and some of them are buried either in cemeteries of the nameless or graveyards belonging to Christians," Ekinci concluded. 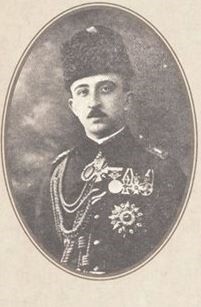 When the Ottoman sultanate and caliphate was abolished, 156 people belonging to the royal family were denied Turkish citizenship with a law that entered into force on March 3, 1924, and were deported in the following three days. With those who were exiled with their parents or children - even though they were not subjected to the law - and servants who did not want to leave their masters, the number of exiled people reached the hundreds.

The law forbade them to even pass through Turkey in transit. They were also told to liquidate their assets within a year or they would be seized by the Treasury. Sultan Mehmed VI went into exile earlier. Sultan Abdülmecid II and his family were deported within 24 hours, even before the law became effective, and they boarded a train in Çatalca, a district very far from the center of Istanbul, instead of Sirkeci because officials feared demonstrations.