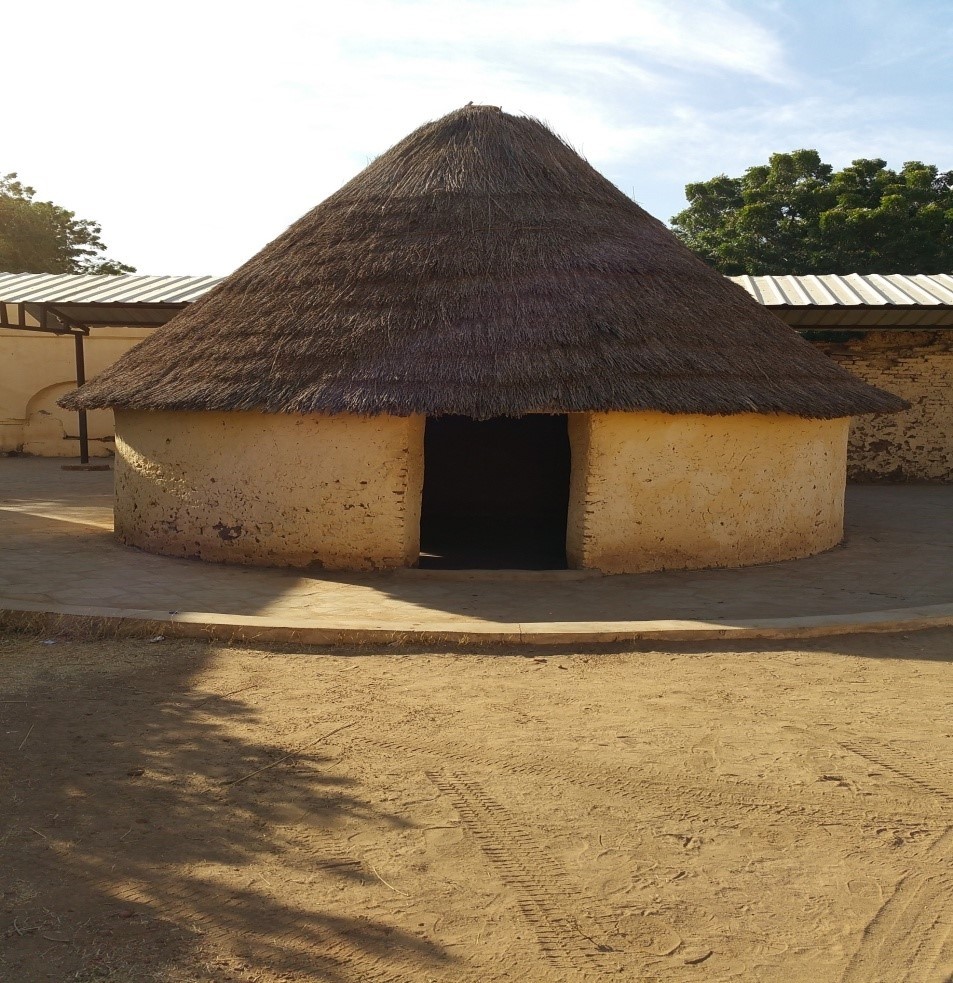 by daily sabah
Jan 24, 2017 12:00 am
The Turkish Cooperation and Coordination Agency Directorate (TİKA) has launched a restoration project for the Darfur Sultan Ali Dinar Pavilion, which currently operates as a museum in honor of the late sultan who was martyred during World War I while fighting the British amid a call for jihad from the 35th Ottoman Sultan Mehmed V Reşad.

According to information Anadolu Agency (AA) compiled from TİKA, Sultan Ali Dinar's pavilion, which is used as a museum and located in the capital city of Northern Darfur in the western part of Sudan, al-Fashir, has been under restoration for one year due to lack of maintenance.

Within the scope of the ongoing project, TİKA and the Northern Darfur State Ministry of Culture and Environment signed an agreement in order to begin restorative efforts.

The restoration to be carried out by a Turkish firm assigned by TİKA is foreseen to kick off next year.The pavilion has served as a museum since 1997 with the permission of the trustees of Ali Dinar, who passed away in 1916. In addition to Ali Dinar's belongings, his throne is also on display at the museum.

The Darfur Sultanate, which was founded in the 16th century and swore allegiance to the Ottoman Empire, the center of the Caliphate, supported the Mehdi resistance that began in Sudan in 1881 against the British, and also fought alongside the Ottomans against the British over the call to jihad by the Ottoman sultan and Caliphate Mehmed V Reşad during World War I.

Dinar, who fought against British forces in the Sultanate's capital of al-Fashir with arms support sent by the Ottomans, retreated to territory in the Marrah Mountains in the western part of Darfur. Unable to stand up against the British - equipped with their modern weapons - he was martyred on Nov. 6, 1916.