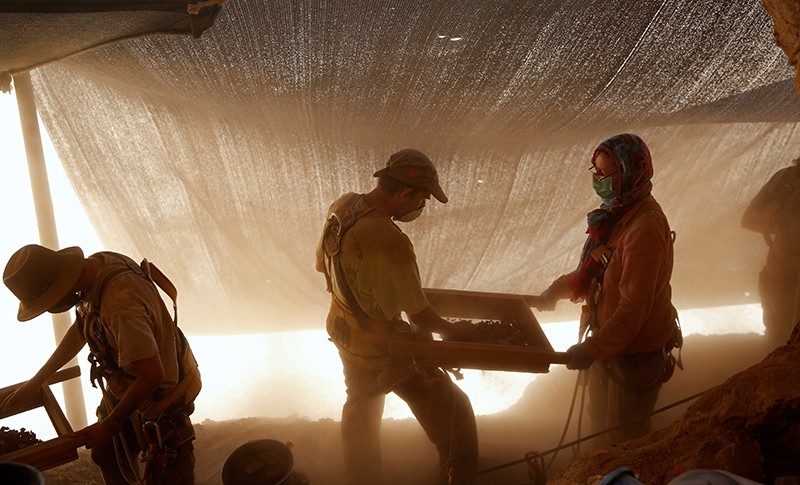 The university says Wednesday that while no texts were found in the cave near the northwestern shore of the Dead Sea, findings indicate that scrolls were once stored there. Storage jars, fragments of a scroll wrapping and a string used to tie the scroll were all found in the cave. It is the 12th known cave said to have contained scrolls.

The university says the scrolls are believed to have been stolen from the cave in the 1950s.

Noam Mizrahi, an expert on the scrolls who was not involved in the project, said the discovery of a cave showing human activity called for further exploration to see if there might be other caves nearby which also contain scrolls.