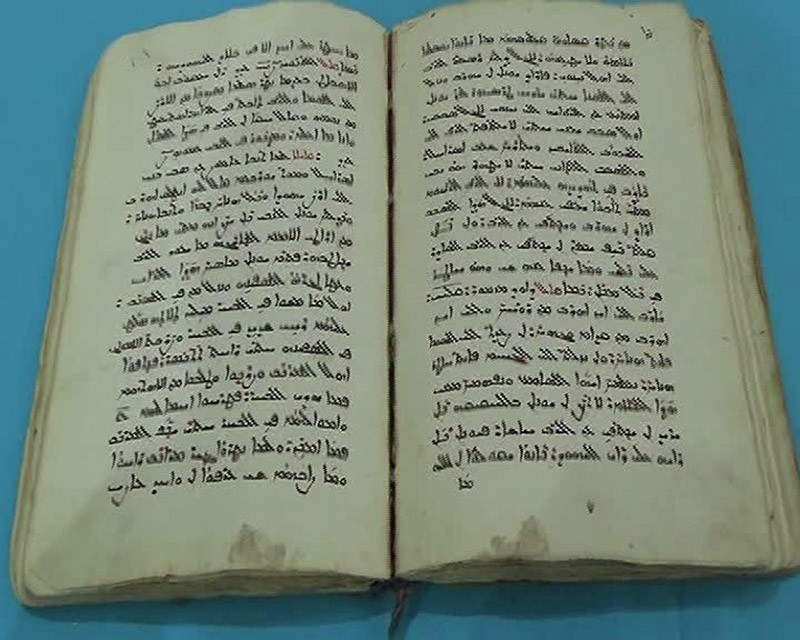 A historical book dating back 400 years, which was smuggled into Turkey, was saved from being sold illegally for $4 million by Istanbul police.

A team of the Istanbul Police Department's anti-smuggling unit launched an operation after receiving information of the possible sale of the historical artifact.

The team, pretending to be an interested customer, contacted the 22-year-old suspect and managed to organize a meeting in the Küçükçekmece district of Istanbul.

The suspect was detained upon arrival, while the historical book was confiscated by the police and sent to the Topkapı Palace Museum for further research and examination.

First findings suggested that the book may contain some portions of the Bible, and was written 400 years ago in the Syriac language.