Turkey, Algeria to team up for Ottoman archives 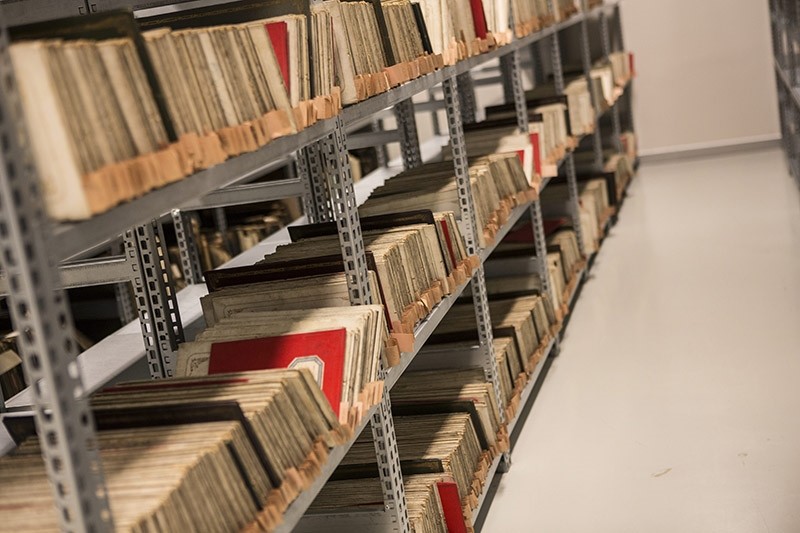 Turkish and Algerian researchers will form a new joint team to examine the archives of the Ottoman Empire, Algerian news agency APS reported.

The Director of Algeria's National Archives, Abdul Majid Sheiki, stated that some academics and researchers from both Turkey and Algeria were set to come together to fill the gaps in the usage area of Ottoman era archives and to help those studying the period.

The team's aim would be to reveal a more comprehensive history, and to lift the language barriers in the archives. The archives contain works written in Ottoman, Latin, Greek, Aramaic and other languages, and the lack of translations poses a challenge to researchers, the director added.

Sheiki has also previously said that most of the Algerian archives were stolen during the final period of French colonialism between 1961 and 1962, and many of these documents were lost or stored in unknown depots in France.

France and Algeria signed a cooperation agreement regarding the delivery of archives to Algeria, however it was limited to the delivery of copies, rather than the original archives.

The Ottoman reign in Algeria began in 1519 and lasted until the French occupation of the country in 1830.

The Ottoman Empire was founded at the end of the 13th century in northwestern Anatolia by the Oghuz Turkish tribal leader Osman as a Beylik. Over the years, it transformed into a transcontinental empire beginning in 1354, when the Ottomans crossed into Europe and conquered the Balkans.

During the 16th and 17th centuries, the Ottoman Empire was a multinational, multilingual empire controlling much of Southeast Europe, parts of Central Europe, Western Asia, the Caucasus, North Africa, and the Horn of Africa.

The Empire's defeat and the Allied occupation of portions of its territory after World War I led to its partitioning and the loss of its Middle Eastern territories, which were subsequently divided between the United Kingdom and France.