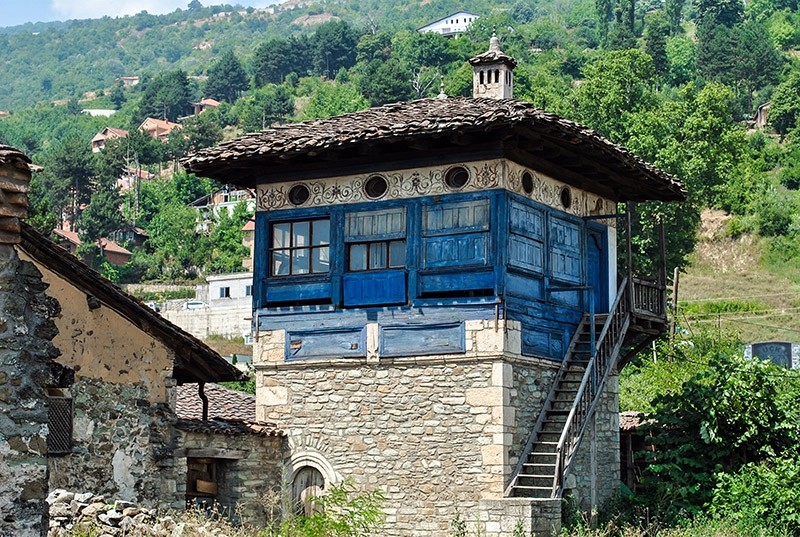 The Harabati Baba Dervish Lodge, which is one of the most important surviving Ottoman structures situated in Tetovo, Macedonia, will be restored by The Turkish Cooperation and Coordination Agency (TIKA).

Tiryakim noted that TIKA has carried out many projects in Macedonia since 2005, including repair to historic structures and the restoration of artifacts.

The Harabati Baba Dervish Lodge has been the subject of a property dispute between the Macedonian Islamic Union and the Bektaşi Center since 2003, which halted repair work on the historic building.

Turkish President Recep Tayyip Erdoğan visited the lodge in 2011 and gave instructions for its restoration. Since that time, the case has been reviewed and was concluded last week in favor of the Macedonian Islamic Union.

After the case completed, TIKA had a meeting with the head of the Union, Suleyman Rexhepi, during which he signed a goodwill protocol between the two institutions and stated that they had reached a consensus on the restoration work.

"After the 'okay' on the project, we will begin restoration work and soon the The Harabati Baba Dervish Lodge will be completed and given to Macedonia and the Macedonian Islamic Union," Tiryakim said.

Tiryakim stated that the lodge is one of the important historic structures in the country and therefore this restoration is quite significant, adding that TIKA was delighted to be given the responsibility to carry out such work.

The Harabati Baba Dervish Lodge was founded in 1538 by Saddam Ali Baba or Server Ali Baba, the brother-in-law of Sultan Suleiman the Magnificent. The complex has an area of 26,700 square meters and is surrounded by three-meter-high walls. Despite its and need for restoration, the lodge remains the largest and best-preserved Ottoman dervish lodge in the western Balkans.