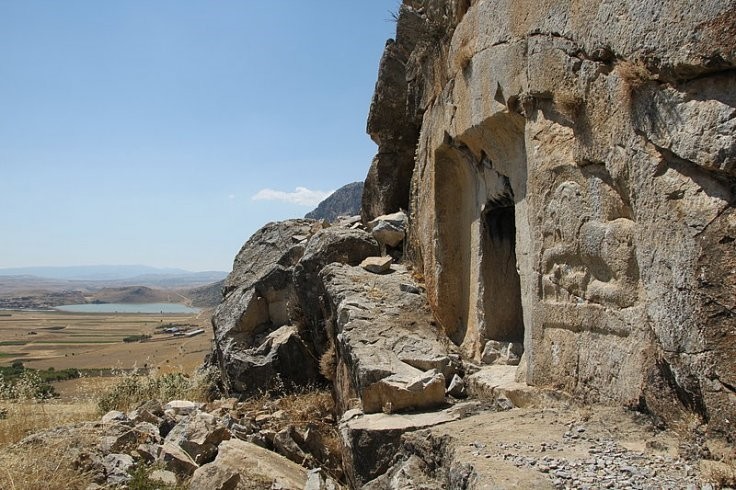 The finding sheds light on the life of Roman Emperor Marcus Aurelius, who ruled the empire between 161-180 AD, built a summer house in the Kibyratis Mountains located in modern-day town of Gölhisar and made money by exporting wine and producing pottery, archaeologists from the Austrian Archaeological Institute have reportedly told Haaretz.

The excavations revealed that there were large rural estates in the area, used by Roman nobles, including the empire.

Archaeological research in the area has reportedly been launched in 2008 and found significant remains, including mosaics, wall decorations and clay water pipes. Furthermore, it revealed that the Roman emperor's family was involved in hunting expeditions and exporting wines.

For instance, a votive altar found during the excavation describes the hunting expedition and sacrificing the animals to the gods, while a carving shows a wolf attacking a shepherd.