Turkey retrieved over 4,000 smuggled artifacts in a decade, archaeologist says 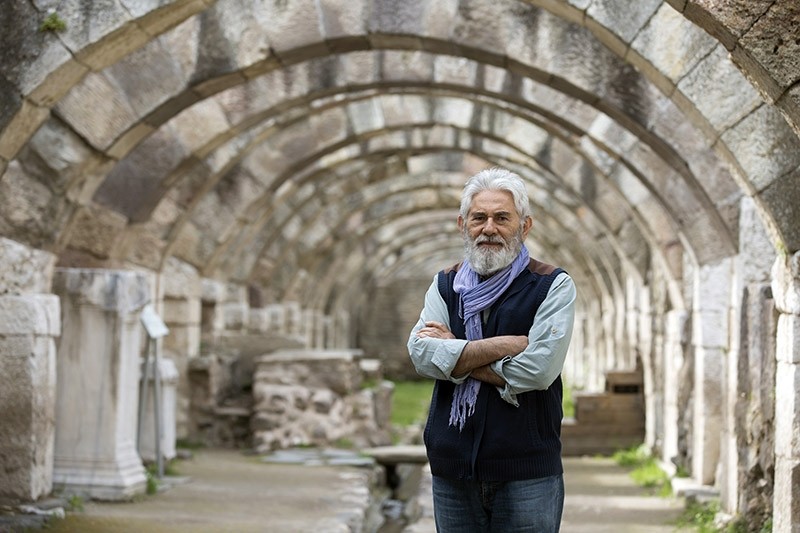 Based on initiatives by the Ministry of Culture and Tourism a total of 4,269 cultural and natural properties have been repatriated to Turkey, while security forces took legal action against 2,915 suspects at home.

Most of the operations conducted in this regard focused on individuals carrying out unauthorized excavations, reports said.

Professor Recep Meriç from Yaşar University highlighted that a number of actions need to be taken for the prevention of artifacts.

He noted that it is important to raise awareness amongst the people regarding unauthorized excavations and financially support academic projects for archaeological excavations.

Many artifacts uncovered in Turkey are displayed in various famous museums throughout the world even if though they were illegally smuggled out of the country. Legal procedures to retrieve these artifacts take a long time.

Most recently, Turkey retrieved the statue of Heracles from Switzerland.