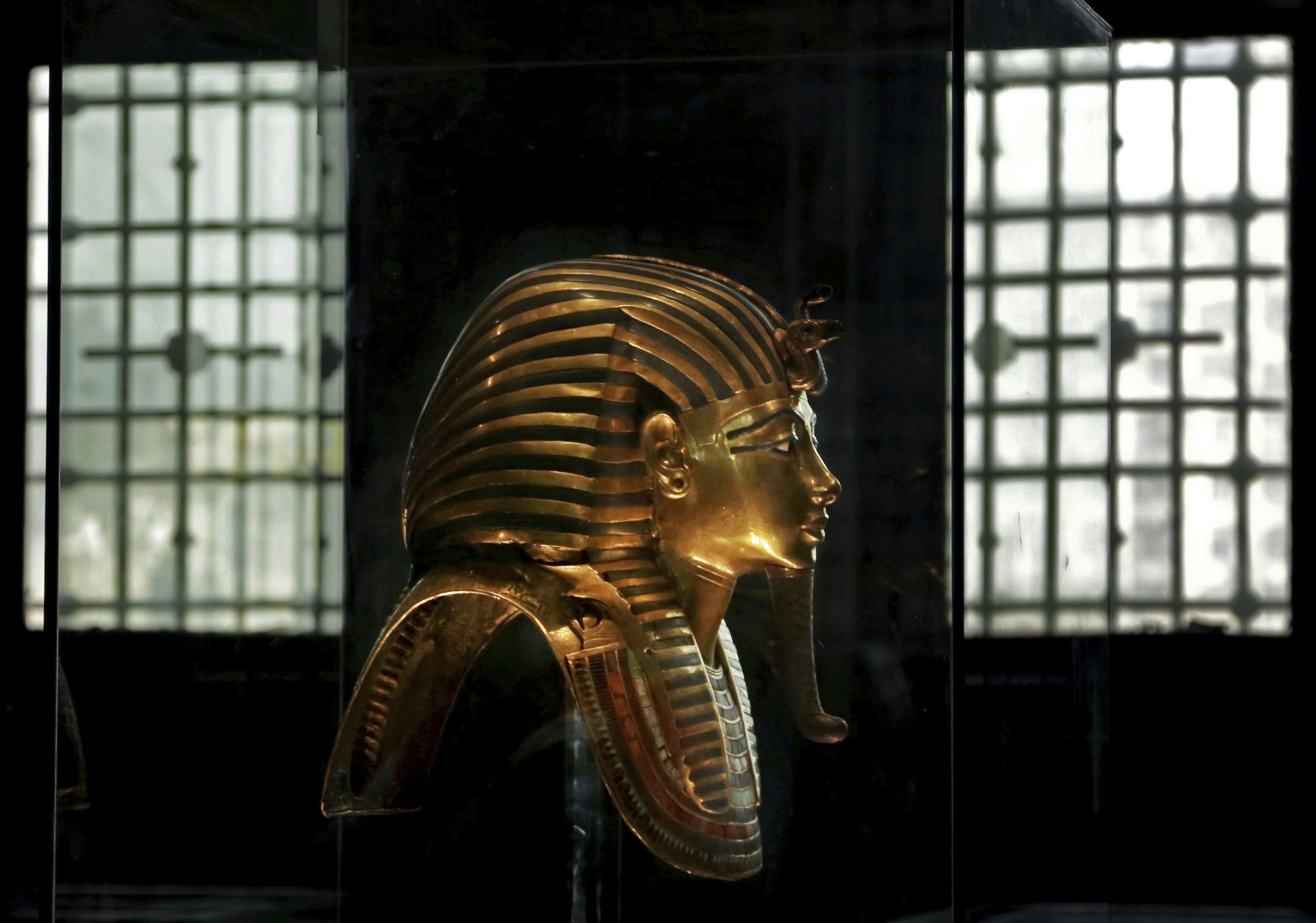 Archaeologists and conservation experts met in Cairo on Sunday to discuss the safe transportation of King Tutankhamun's throne, chests and bed from the Egyptian Museum in central Cairo to a new one being built on the other side of the Egyptian capital.

The meeting, organized by the Egyptian Ministry of Antiquities, brought together experts from Egypt, France, Spain, Germany, Switzerland, Denmark and Japan.

Tareq Tawfiq, a senior ministry official in charge of the new museum, told The Associated Press that the meeting's primary objective was to reach a "global consensus" on how to safely transport and display King Tut's items in the new museum being built close to the famed Giza Pyramids.

The meeting also discussed methods to display the human remains discovered in King Tut's tomb, particularly those belonging to his two daughters, both stillborn, according to a document distributed to participants.

"It's a very big challenge to move a collection, particularly of such importance," one of the participants, German Egyptologist Gabrielle Pieke, told the AP.

Moving items belonging to King Tut has become a particularly sensitive issue since 2014, when the beard attached to the ancient Egyptian monarch's golden mask was accidentally knocked off during work on the relic's lighting. Workers later hastily tried to reattach it with an epoxy compound, causing damage to the priceless artifact and causing an uproar among archaeologists across the world.

A German-Egyptian team worked on the restoration of the mask, which was placed back on a year later.

Pieke urged Egypt not rush the transfer or display of the ancient artifacts related to King Tut.

"It's a delicate issue... we have to be very careful," she cautioned.

No date has yet been set for the complete transfer of the priceless items, which would be displayed at two halls in the new facility, formally called the Grand Egyptian Museum. The halls, covering 7,000 square meters, are scheduled to open at the end of 2017.

The tomb of King Tut, who ruled Egypt more than 3,000 years ago, was discovered in 1922 in the southern city of Luxor.