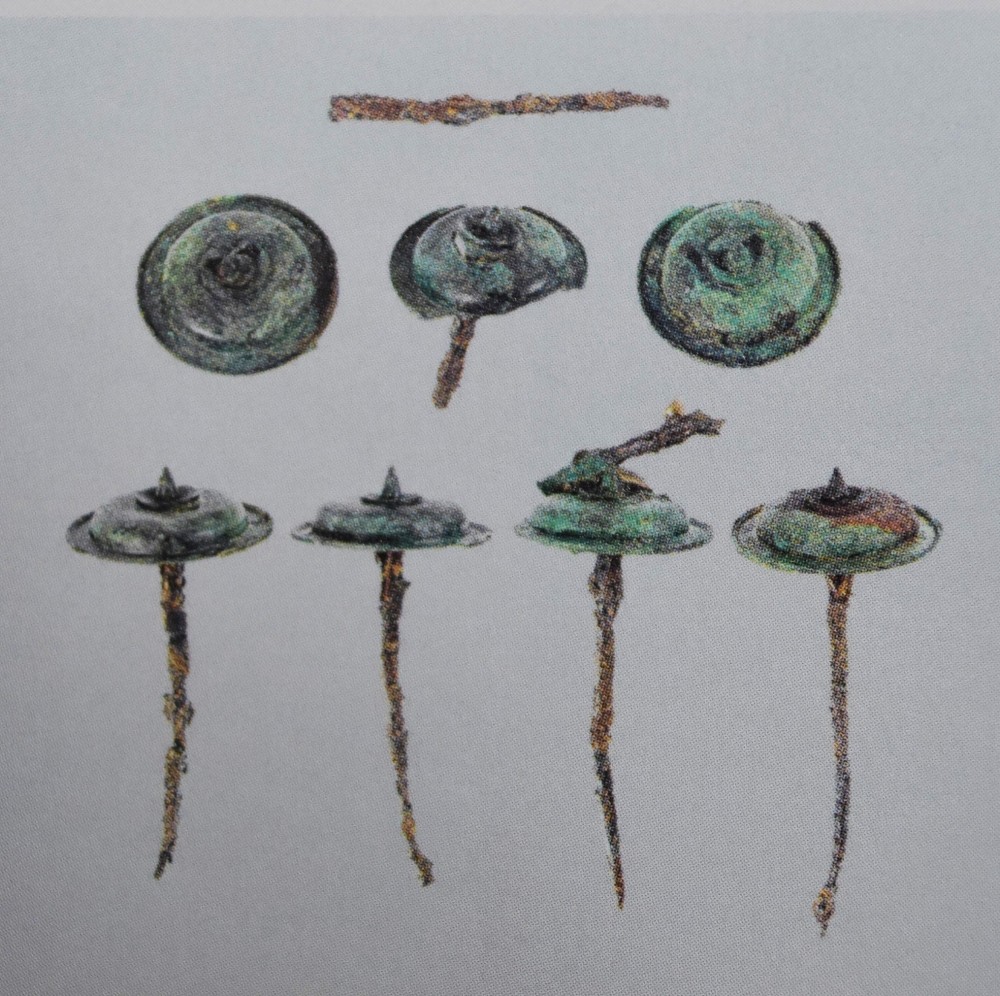 A bronze stud from the late fourth century or early fifth century B.C., part of a temporary exhibition at the Pompeii archaeological park in southern Italy, has been stolen, authorities said Thursday.

The stolen artifact was one of four surviving studs from a gate which were recovered in Torre Satriano, another archaeological site. All four were on display in the "Pompeii and the Greeks" exhibition, running until Oct. 31.

The missing stud, whose disappearance was noted late Wednesday, was insured for 300 euros ($335), the Pompeii archaeological park said in a statement.

"Even if it was not a priceless piece, [the theft] is an affront to the Pompeii site and to Italian cultural heritage, and it personally affects me since it comes from an area whose excavation I had personally led," Pompeii director Massimo Osanna said.

The room where the theft took place is monitored by custodians during the day and by security cameras at night. Police were called in to investigate, and the exhibition was closed to the public to ease their work.

The rest of Pompeii remains open.

The site, long associated with neglect and building collapses, is Italy's most popular tourist site after the Colosseum and the Roman Forum, and is undergoing extensive restorations funded by the European Union.

Pompeii was a prosperous ancient Roman city destroyed by a 79 A.D. eruption of Mount Vesuvius, which killed thousands of people. Ruins have survived to this day after being covered for centuries by thick layers of volcanic ash.