466-year-old mosque to be repaired in northeastern Turkey 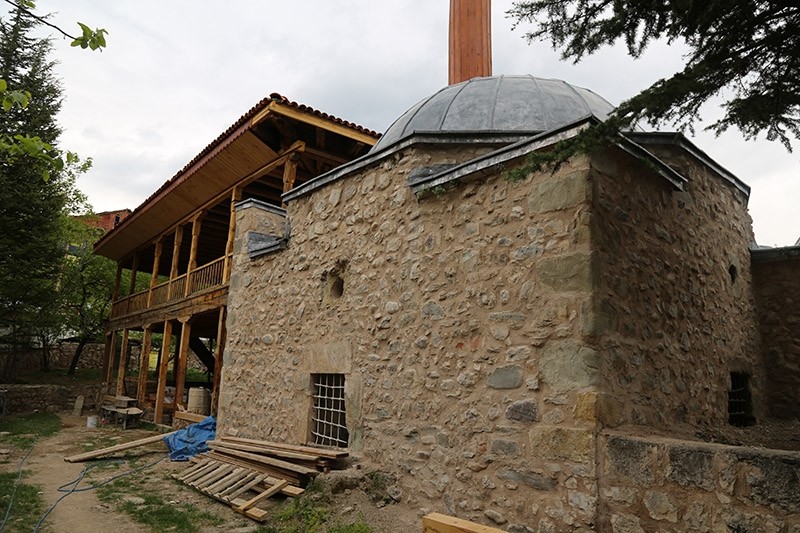 The Iskender Pasha Mosque dating back 466 years to the Ottoman era will be restored by the end of 2017 in Turkey's northeastern Artvin province.

The ancient mosque, which is also believed to be one of the city's first mosques, is located in the Adakale neighborhood of Artvin's Ardanuç district.

The restoration project is supported by the Artvin governorate and has received a 400,000 Turkish lira ($112,000) backing from the Promotion Fund of the Prime Ministry.

The Iskender Pasha Mosque is a regional tourist hotspot with its wooden architecture and colorful motifs that were drawn with madder dyes.

The mosque was opened to prayer in 1551 by the Erzurum Governor Cherkess Iskender Pasha, who conquered the Ardanuç castle.

A total of three shrines are located in the western part of the mosque, while its dome is placed upon four wooden masts, which cannot be seen from the outside.