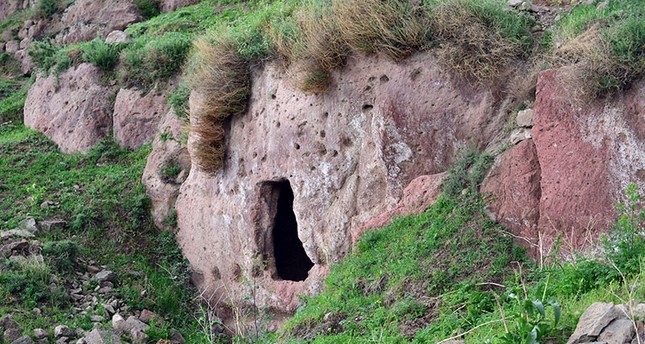 An ancient underground city with 52 chambers has been discovered in Turkey's central Kayseri province after shepherds and local residents informed authorities about a cave in the area, reports said Saturday. The city is expected to be opened to tourism and welcome tourists.

Researchers carrying out a project in collaboration with the Kayseri Metropolitan Municipality, Obruk Cave Research Staff and the Foundation for the Protection and Promotion of the Environment and Cultural Heritage (ÇEKÜL) were informed by locals that there was a cave in the Gesi district. The project they were working on had been launched in 2014 with the aim of taking inventory of Kayseri's undergrounds, reports said. 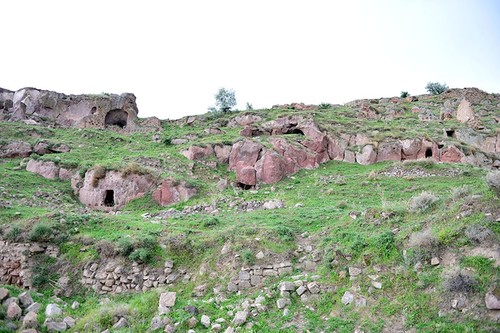 Çekül Kayseri Representative Dr. Osman Özsoy told reporters that they were previously within the borders of Melikgazi district and started working in the Belağası district after notification from locals and shepherds.

The number of chambers is thought to have increased in line with the demands of ancient inhabitants living in the city, Özsoy said.

The ancient underground city is reportedly different from its counterparts in nearby Nevşehir province, which is home to the ancient city of Cappadocia, one of the most popular touristic destinations in Turkey.

Share on Facebook Share on Twitter
Previous in History Researchers have discovered a 100-year-old shipwreck in the Gulf of... Next in History Scientific work conducted on the mummies of Muslim Turks reveals that...
DAILY SABAH RECOMMENDS