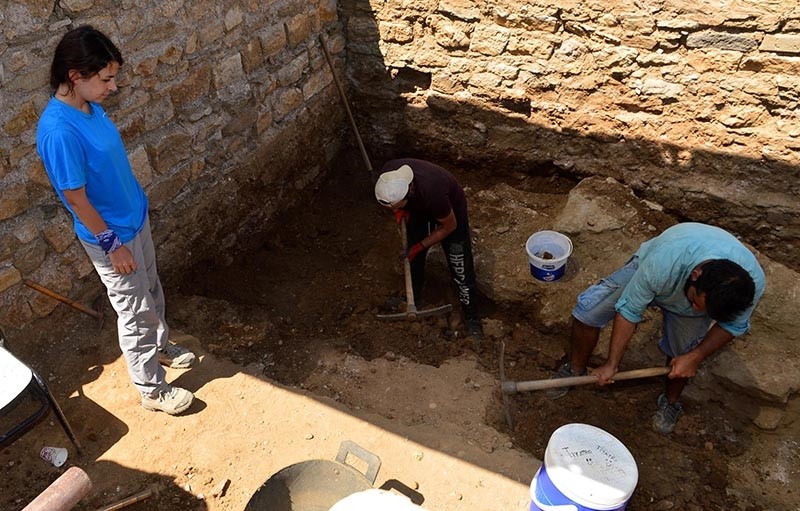 A 2,700-year-old water well, one of the nine ancient wells located in Turkey's Çanakkale province, still provides the essential drink that is considered as the "source of life," with special "healing properties" and is attributed to be the source of beauty in the region.

Located in the ancient Greek city of Parion in Çanakkale's Biga district, the well still contains water, archeological studies in the area have revealed. 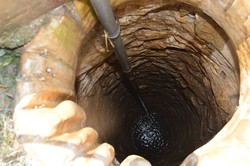 "These ancient peoples tried to overcome the water shortage through aqueducts and water wells located in various areas" Keleş told the Anadolu Agency, noting that the village's name in Turkish, "Kemer" is derived from aqueducts.

He noted that only one of the wells still has drinking water, which is believed to have healing properties.

"Ancient sources mention that this water had healing properties and was beneficial for the skin and stomach disorders" Keleş said, adding that beauty of the women of this region especially had a reputation, which he said could be attributed to this water.

"Anthropological studies will give us clearer answers regarding this matter in the near future," Keleş said.

Parion, also called Parium, was an ancient Greek city founded in 709 B.C. It had two major harbors during the Roman era, and served as the main "customs station" for Istanbul-bound goods from the Aegean.

Archaeologists have been carrying out excavations at the ancient site since 2005. Sarcophagi, and graves, as well as ancient artifacts were found in the area.