Archaeological excavations to resume at Turkey’s ancient site of Lagina 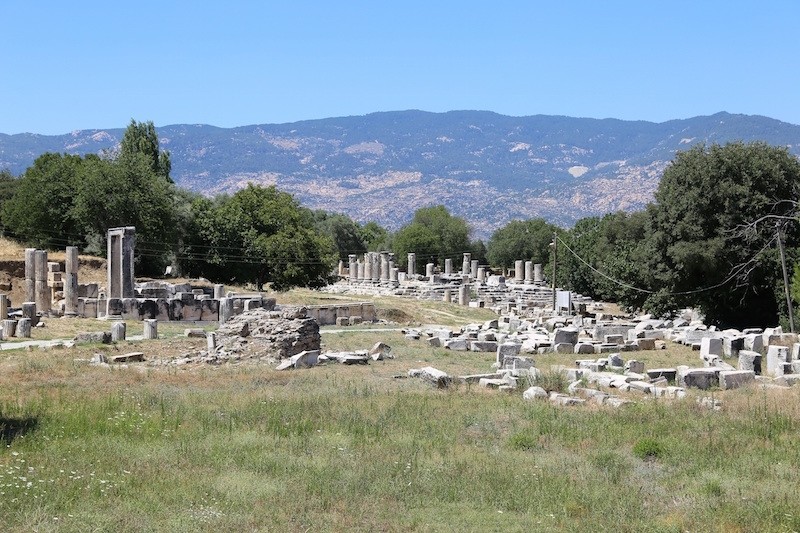 Archaeologist are set to resume excavations after a six-year hiatus in the 3,000-year-old site of Lagina, the sacred precinct of the Goddess Hekate.

Ottoman scientists first became interested in the site, located in the town of Turgut in southwestern Turkey's Muğla province, during the 19th century.

Modern excavation and restoration work began1993 under the guidance of the Muğla Museum and with an international team advised by Professor Ahmet Tırpan from Pamukkale University. 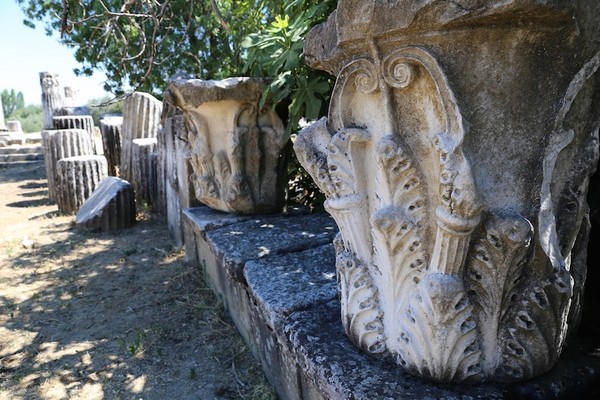 The fresh excavations of Lagina will be lead by Dr. Bilal Söğüt, after Dr. Tırpan's team ended work at the site in 2011.

Söğüt explained that Lagina was the religious center of the ancient city of Stratonicea, located about 11 kilometers (6.8 miles) away, and that excavations of the two sites would be carried out together starting in August.

Lagina holds significance for being home to the sanctuary of Hekate, the Greek goddess of witchcraft, magic and ghosts, Söğüt told Anadolu Agency.

In addition to the archaeological excavation work at the site, sketches are set to be drawn up of prospective infrastructure, conservation and restoration works in Lagina. 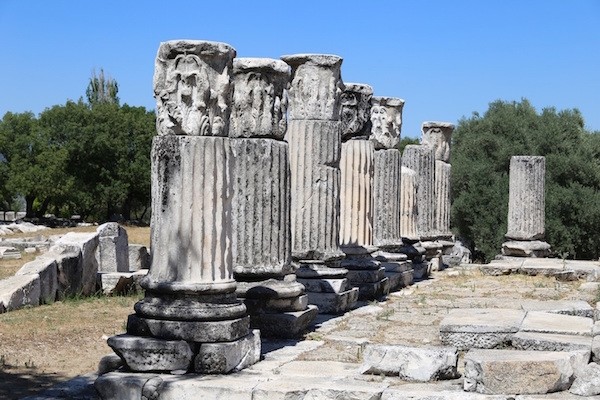 "A team will work at the Hekate Temple site to eventually restore the structure. We will also excavate other areas," Söğüt said.

He explained that architects would make drawings of the temple for restoration teams to study. From there the team plans to enter into the "second stage" of conservation work as excavations continue in and around the site.

​Lagina is famous for being the site of the first scientific based archaeological research to have been carried out by a Turkish team. The 1891-1892 excavations were lead by Ottoman intellectual Osman Hamdi Bey, founder of the Istanbul Archaeological Museum.