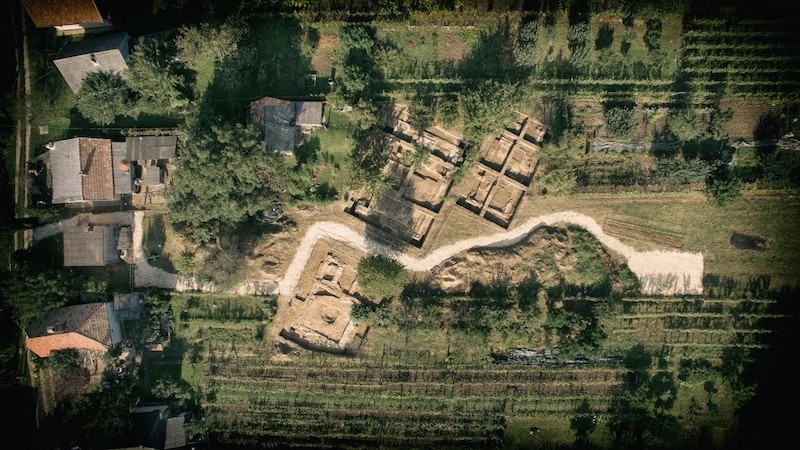 The Hungarian government has put forth a resolution to nationalize and protect the land surrounding the recently-discovered tomb of Sultan Suleiman the Magnificent, as new perspectives on a lost Ottoman town emerge.

The resolution also promises 144,9 million Hungarian forints (Huf) ($566,000), of which about two-thirds will go toward continued field and laboratory research, with the remaining part to be spent on feasibility studies and planning.

These new developments in funding are expected to enliven the economy of a small Hungarian town and provide opportunities to unearth new discoveries from the ruins of a 16th century Ottoman settlement. 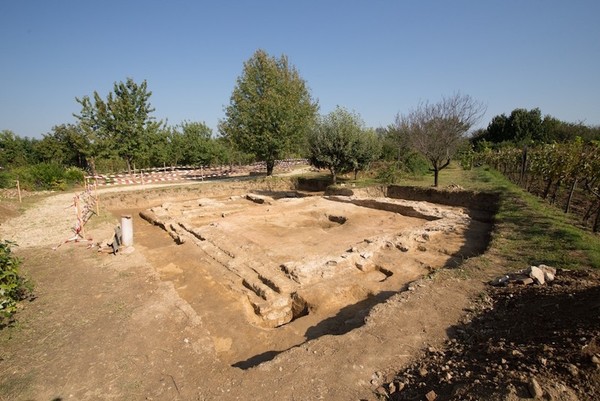 The search for Sultan Suleiman's tomb

The whereabouts of the tomb of Sultan Suleiman, who died before battle in the southern Hungarian town of Szigetvár, has been debated for centuries, shrouded in mystery and local legends.

Following the Sultan's death on Sept. 7, 1566, the Grand Vizier arranged for his body to be transported to the Suleymaniye Mosque in Istanbul. However, because of the hot weather and long journey, the Sultan's heart and organs were removed in Hungary, and were allegedly buried in a legendary golden casket beneath the tent where he died.

Starting in 2013, a new initiative to locate the final resting place of Sultan Suleiman's organs was funded by both the Turkish and Hungarian states, including the Turkish International Cooperation and Development Agency (TIKA), which sponsors social and cultural projects abroad.

In December 2014, results of a survey by Dr. Norbert Pap, professor of political and historical geography at the University of Pécs, revealed that a ruin field in the town of Turbek was home to a building from the era of the Sultan, with walls facing toward Mecca. 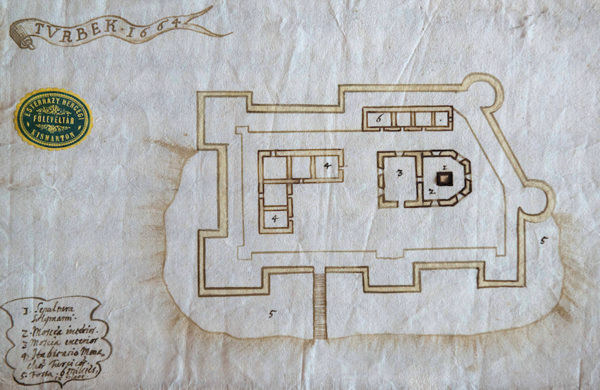 "The perspectives are shining"

Funding will allow the team to conduct more in-depth research, "The staff will be bigger and the examinations will be more extended and deeper in quality. We could apply high-tech remote sensing equipment. The perspectives are shining," Dr. Pap explained.

Turkish-Hungarian cooperation will likely continue as research and excavation work progresses around the tomb site. Heralding the Turkish government's contributions to the project, Dr. Pap said, "Our cooperation with TIKA is excellent. The international interest is also growing."

As the project enters a more mature period, the team has been invited by prestigious European universities to cooperate and present their research, including within the framework of the European Commission's Horizon 2020 program for research and innovation. 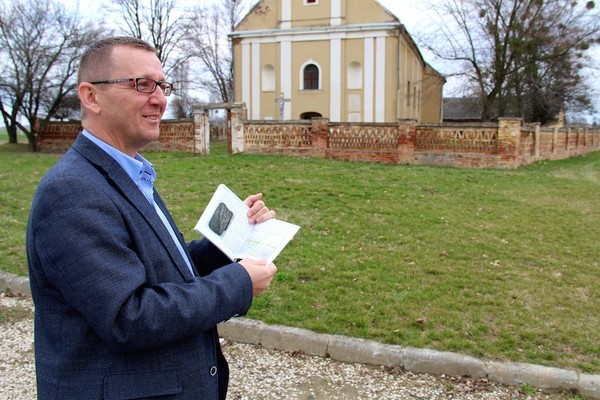 Remnants from the Ottoman period still dot towns and villages in Hungary today, where six mosques from the 16th century, most converted into churches, remain intact. The 2014 discovery of Sultan Suleiman's tomb has shined the spotlight on Szigetvár, a small town located about three hours south of Budapest.

Infrastructure and funding issues impeded bringing a flow of tourists to the region in the past. The new government resolution is likely to change that.

"The purpose of the government resolution is to protect the archaeological site and to begin the planning, shaping an attractive cultural tourist destination," Dr. Pap said.

While Szigetvár already boasts a modern fortress museum displaying information in three languages – Hungarian, English and Turkish — the new government funding could provide the means to build upon the town's budding tourist business. 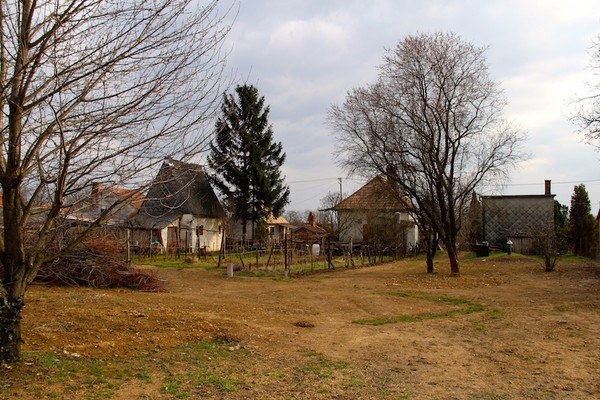 The tomb site in Turbek, surrounded by vineyard villages

The resolution will also allow for further excavations around Turbek, the site of Sultan Suleiman's tomb, where remnants of a 16th century Ottoman town are waiting to be unearthed.

Dr. Pap explained that Ottoman Turbek was a unique middle-rank pilgrimage settlement established from 1574-75. After flourishing for over a century, Hapsburg troops demolished the town in 1692-93.

Excavations of the site have been limited thus far, but Dr. Pap's team intends to expand efforts to uncover details of Turbek's rich past. "The excavations are going on in the center of the old town, examining the parts of the külliye," he said.

Lived in by a wealthy and cosmopolitan population, "The core [of the settlement] was fortified and defended by a palisade. The civilians [Muslim and Christian inhabitants] lived on the outskirts," Dr. Pap added.

While the team is just beginning to scratch the surface on Turbek, they are enthusiastic to continue the project with the support of the Hungarian and Turkish governments.

Suleiman the Magnificent was the longest reigning Sultan of the Ottoman Empire, ruling from 1520 to his death in Szigetvár in 1566. Under his dominion, the Ottomans waged dozens of successful military campaigns across Europe, ultimately leading to the failed Siege of Vienna in 1683.