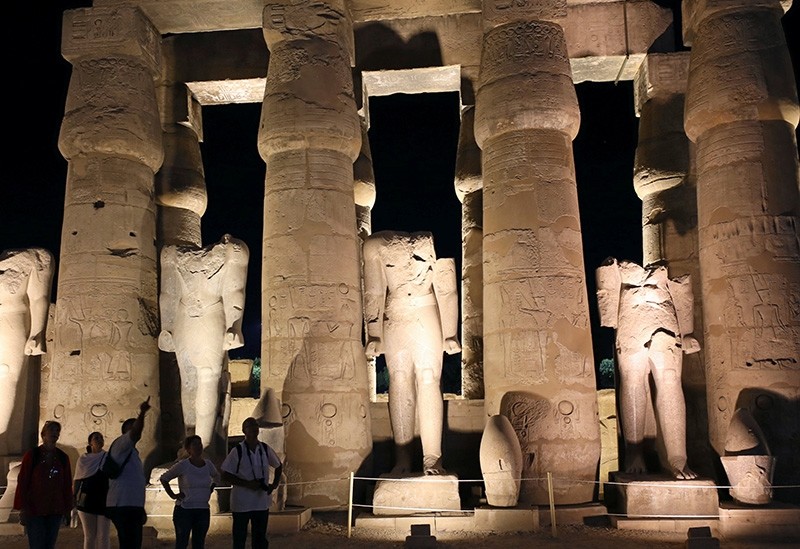 Egypt has announced the discovery in the southern city of Luxor of a pharaonic tomb belonging to a royal goldsmith who lived more than 3,500 years ago during the reign of the 18th dynasty.

The tomb is located on the west bank of the river Nile in a cemetery where noblemen and top government officials are buried.

Antiquities Minister Khaled el-Anany said the tomb is not in good condition, but it contains a statue of the goldsmith and his wife as well as a funerary mask. He said a shaft in the tomb contained mummies belonging to ancient Egyptian people who lived during the 21st and 22nd dynasties.

The tomb was discovered by Egyptian archeologists and the fanfare surrounding Saturday's announcement is designed to boost Egypt's slowly recovering tourism industry.