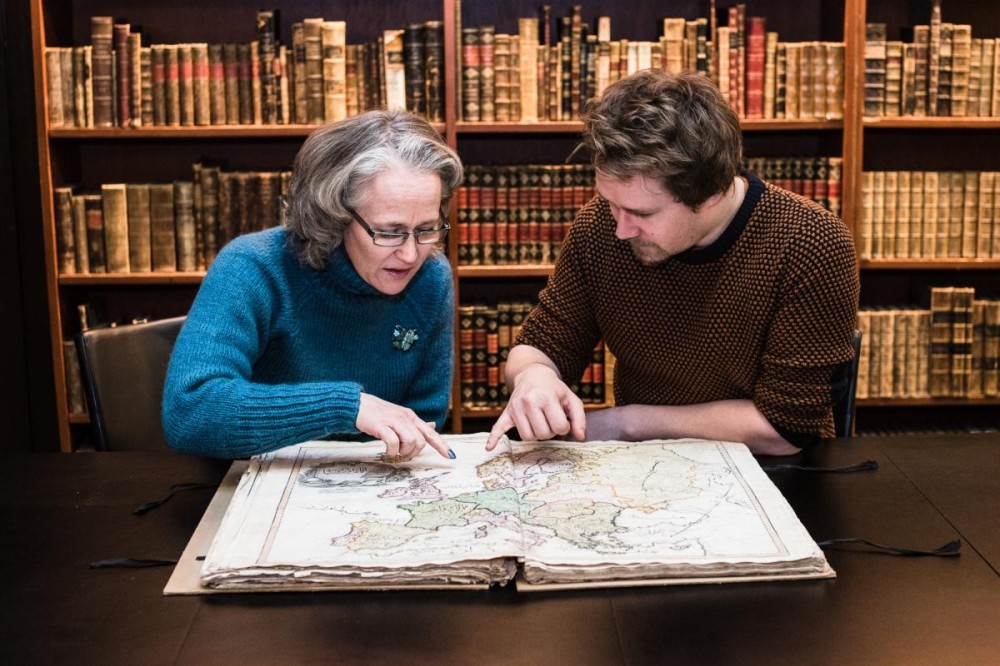 An atlas, hidden in the storage archives of the National Library of Norway for years was discovered to be Cedid Atlas (1803), the first printed atlas of Turks and Muslims

Andres Kvernberg, who works at the National Library of Norway, revealed that the atlas which has been kept in the archive by the library unwittingly for years is the Cedid Atlas. Kvernberg discovered the atlas, 50 copies of which were printed in Istanbul in 1803, with the help of social media. Upon learning that the library's collection, which includes a total of 150,000 maps and atlases, also includes an Ottoman atlas dating back to 1803, Kvernberg shared one of the few known photos of the atlas in the world on the social media platform Reddit. In another discovery, Kvernberg came across a share by another Reddit user of a page from the Ottoman atlas, which he learned came from the the book titled, "Cedid Atlas Tercümesi" (Cedid Atlas Translation), thanks to another Reddit user who commented on the photo.

Only transcript ever found

Upon realizing that he has discovered one of the rarest atlases in the world, Kvernberg spoke about the findings, saying: "I realized that the atlas that I held weeks ago was same with the one on Reddit. I searched the archive in order to learn if it was a reprinting or a second transcript of the atlas. However, it was bound in genuine leather and was in paper form. I learned that it was the original piece and had never been printed again. There are only 14 copies of it in the entire world and I was very excited to learn this." 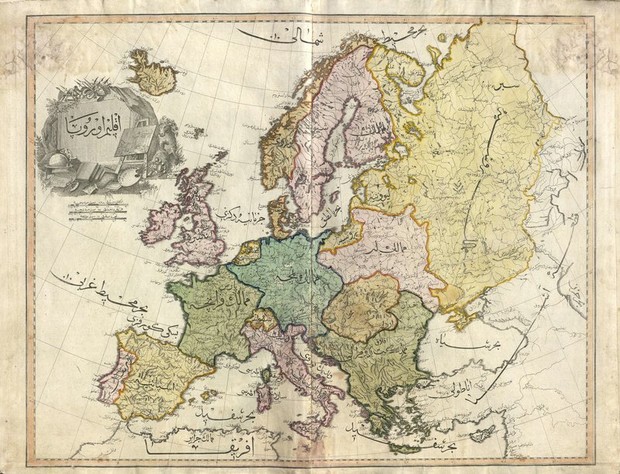 After Kvernberg reported the situation to library staff, the atlas was examined and was officially registered as the original piece, becoming the registered 15th copy of "Cedid Atlas Tercümesi." It was brought to Norway by a textile importer thought to have been a merchant who discovered the atlas during a trip to Albania, a former part of the Ottoman Empire and a former part of Yugoslavia in the 1930s. The atlas had been donated to the library in the 1950s and now, the map will be digitalized upon examination by experts.