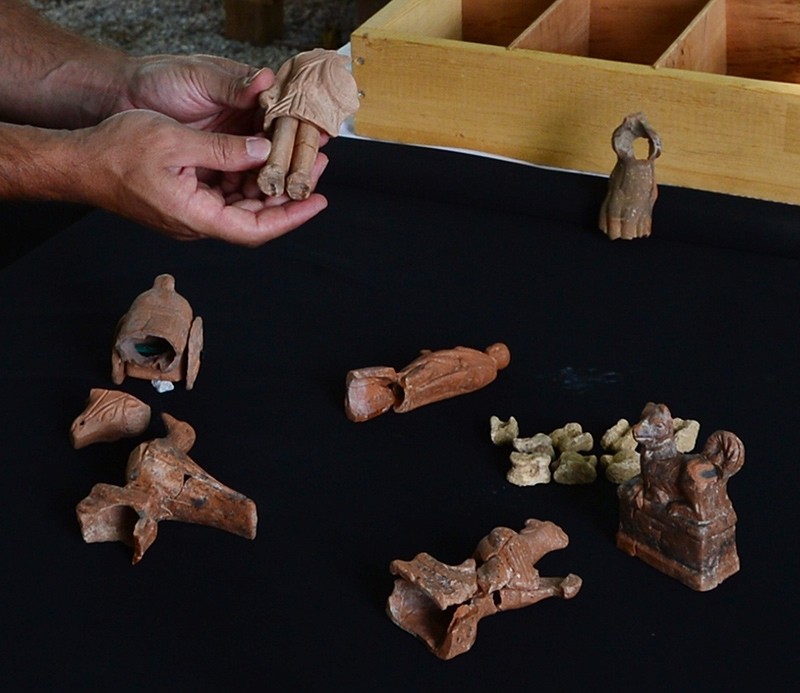 2,000-year-old ancient toys from the Hellenistic Period have been discovered inside tombs belonging to children in the ancient seaport city of Parion located in northwestern Turkey's Çanakkale province.

Researchers have discovered toys and other articles during excavations at the ancient site, Professor Hasan Kasaoğlu from Atatürk University, who is the excavation leader at Parion, told the Anadolu Agency.

He noted that the toys were presented as "gifts for the dead" children and provide significant information about the sociocultural structure of the period. 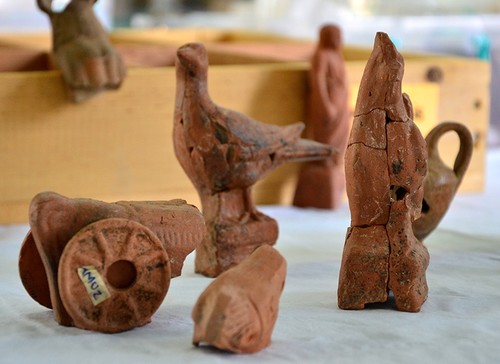 "2,000 years ago girls played with 'Barbie-like' dolls, the same way they do now," Kasaoğlu said, adding that although objects have changed shapes and features, humans have always had the same mentality.

Besides the human figurines, animal and mythological figurines were also found in the tombs, believed to be buried with the aim to accompany the children on their journey to the afterlife, the professor added.

Earlier this month, researchers discovered a baby bottle around the same necropolis.

Parion, also called Parium, was an ancient Greek city founded in 709 B.C. It had two major harbors during the Roman era, and served as the main "customs station" for Istanbul-bound goods from the Aegean.

Archaeologists have been carrying out excavations at the ancient site since 2005. Sarcophagi and graves, as well as ancient artifacts were found in the area.