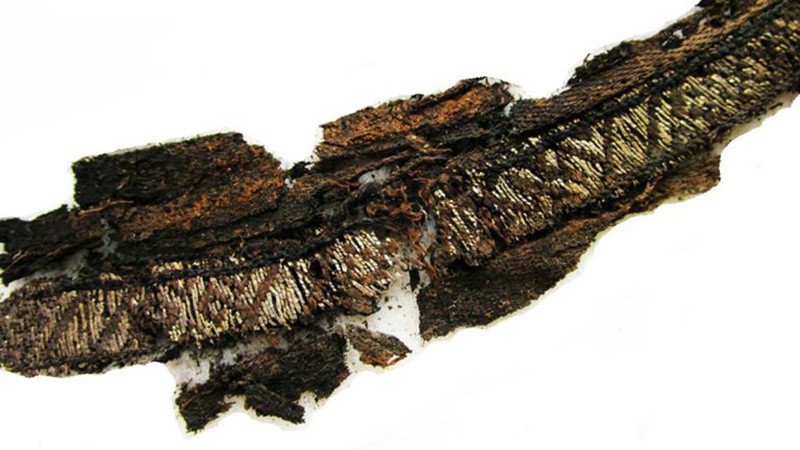 Viking-era burial costumes depicting the names "Allah" and "Ali" were discovered by Swedish researchers last week, raising questions about the relation between Muslim and the Scandinavian civilization.

Muslims use the word "Allah" for God, while Ali is the name of Prophet Muhammad's cousin and son-in-law. 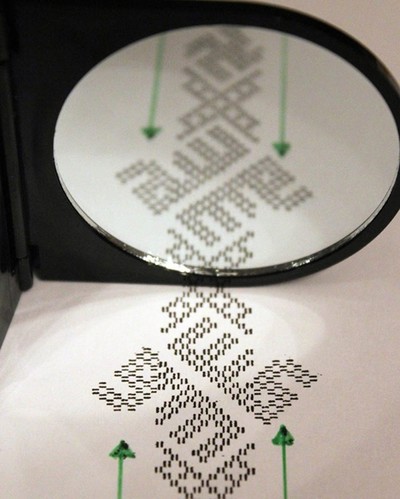 The Vikings could have been influenced by Islam and "the idea of an eternal life in paradise after death," Annika Larsson, a researcher in textile archaeology at Uppsala University, told Anadolu Agency Friday.

"In the Quran, it is written that the inhabitants of paradise will wear garments of silk, which along with the text band's inscriptions may explain the widespread occurrence of silk in Viking Age graves," the researcher said in an earlier statement.

Similar Kufic characters were also found in mosaics on burial monuments and mausoleums, primarily in Central Asia, the university said in a statement.

In 2015, Swedish researchers at Stockholm University also discovered a ninth century ring in a Viking grave with an inscription that says "for Allah" or "to Allah."

Following the ring's discovery, researchers concluded that there was interaction between the Vikings and the Muslim civilization and the former carried Muslim goods to their homes.