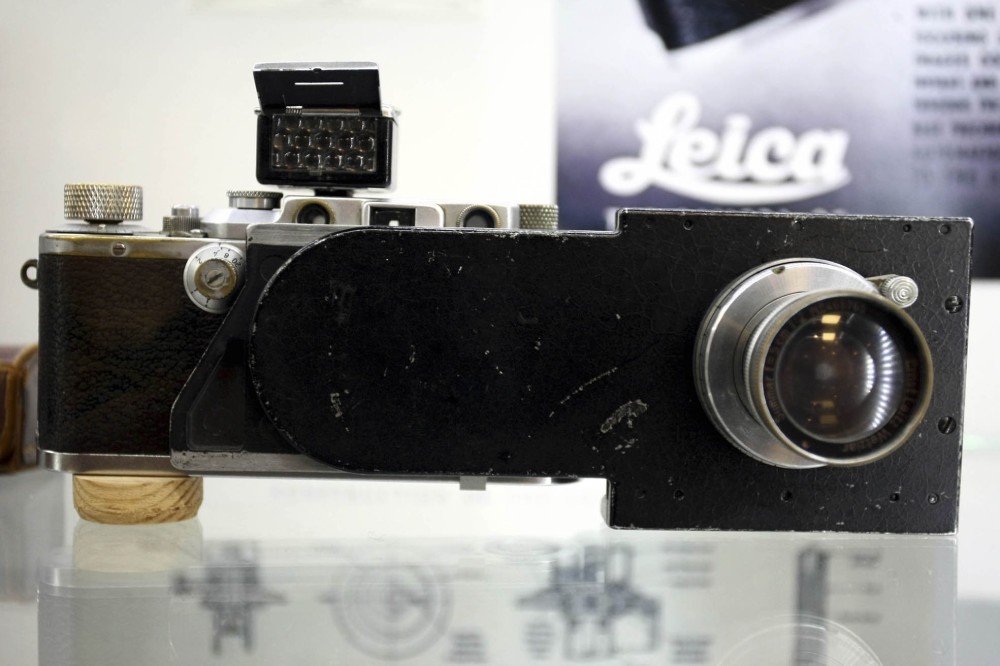 Camera enthusiast Baki Tamer Selçuk's collection of 1,890 cameras and 3,000 accessories has been put on display at the Malatya Camera Museum.

The museum, opened by the Malatya Metropolitan Municipality last week, tracks the historical development of cameras and attracted more than a 1,000 visitor on its first week.

Selçuk built his massive collection over almost three decades. The oldest piece in the collection dates to 1876 while the newest is from 2010.

The museum, housed in a renovated wooden building, has bellows, analog and digital cameras on display. However, the spy and detective camera section of the museum has so far attracted the most interest.

Speaking to Anadolu Agency (AA), Malatya Mayor Ahmet Çakır said: "Content-wise, this is the biggest camera museum in Turkey. We have 1,890 cameras and 3,500 accessories at the moment. They are really worth a visit. We have bellows, box cameras, and even spy cameras. Spy cameras have so far taken a lot of attention."

"We are really happy with the number of visitors."

Selçuk acknowledged Çakır's support in setting up his dream museum.

"When a person really focuses on something, there is no reason why he or she would not succeed. I have got both positive and negative reactions throughout my three decades as a collector.

"Many people said that my efforts to open a camera museum will not be successful but I didn't lose faith. We invite everyone to visit our museum. We received an overwhelming number of visitors on the first day, and this gives me hope," Selçuk added.