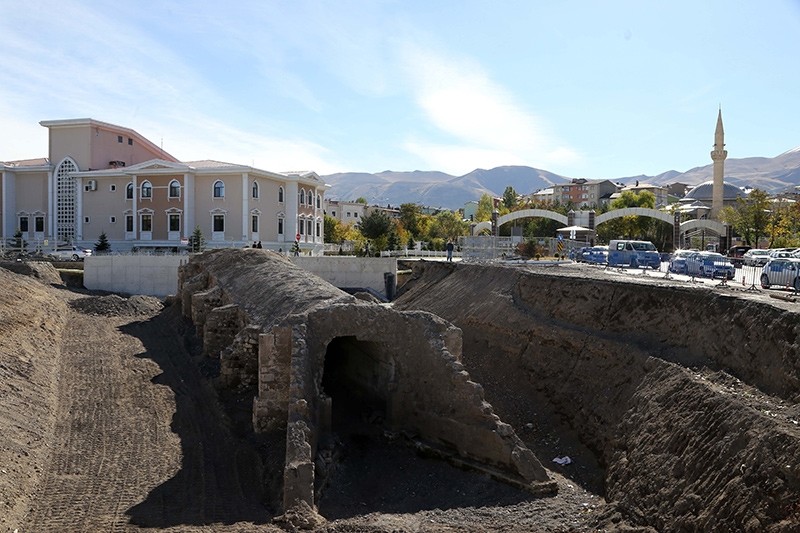 One of the four historical doors of Turkey's eastern Erzurum province has been unearthed, after years of restoration works initiated by the governor, reports said Tuesday.

Erzurum's historical Harput Gate has now been restored and will soon be open to visitors for social and cultural purposes, Anadolu Agency reported.

Around 70 percent of the restoration project has been completed around the gate. 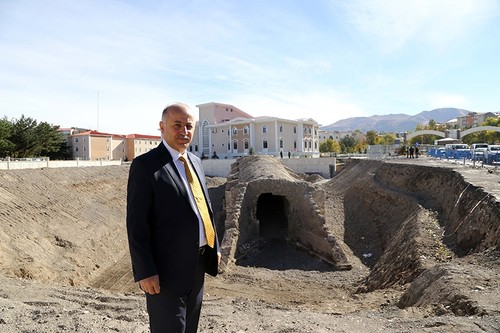 Azizoğlu noted that each region in the city has different doors representing the district.

He noted that the gate had been buried under the ground and could not be seen.

The area around the historical gate is expected to be turned into a recreation spot for citizens and exhibition area for others.