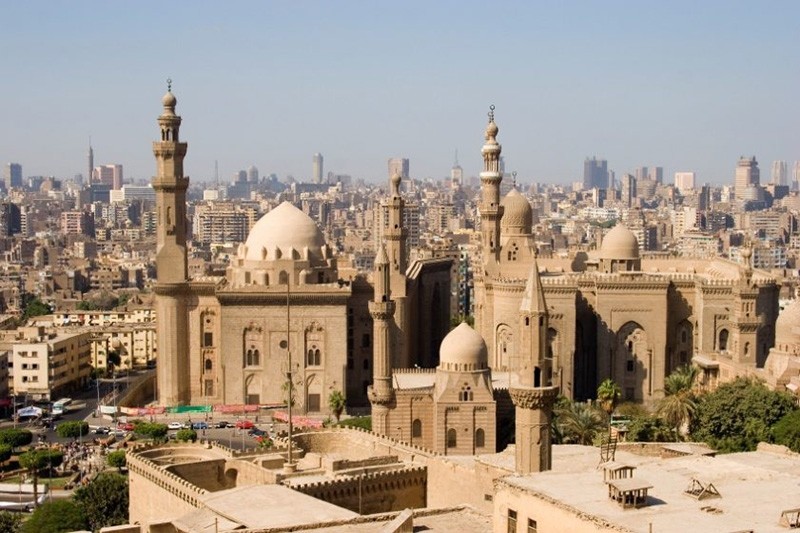 Egypt has been accelerating restoration of Ottoman period buildings throughout the country, indicating a growing interest in Ottoman history.

"Due to its access to the most advanced and developed point of the Islamic civilization in the Ottoman period, the architectural and cultural heritage of this period is of special interest to Egypt," said Mecdi Şakir, an expert on Egyptian history.

Most Ottoman structures undergoing restoration are from the era immediately following Sultan Selim I's conquest of Egypt in 1516. Located in the old settlement areas, these ancient buildings are in need of extensive restoration, according to Anadolu Agency.

Increasing interest in Ottoman works may motivate efforts to protect them against deterioration and destruction, Şakir suggested.

This month's publication of the book, "The High Court in Ottoman Egypt" by Egypt's National Library and Archives is one example of growing public awareness of the rich Ottoman history in Egypt.

The period of Ottoman rule in Egypt ran from the 16th century to the early 20th century.