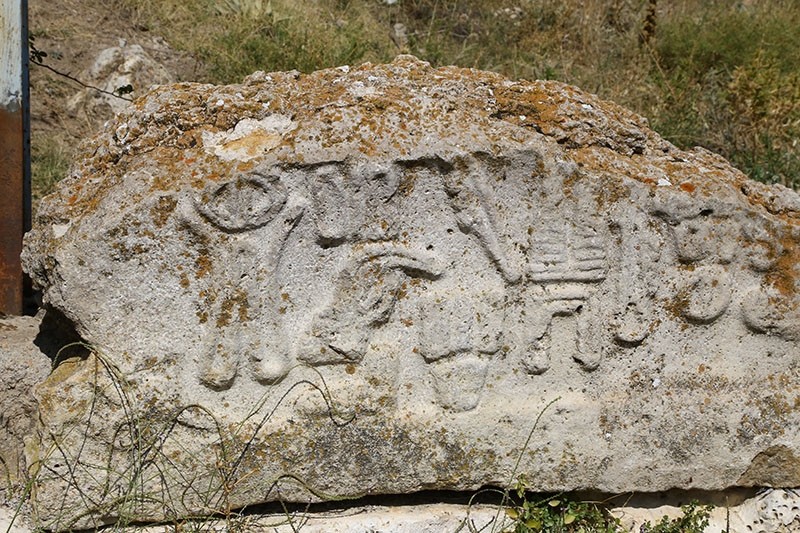 "Here [Tudhaliya IV] talks of the cities he saw," said Bahar, describing the hieroglyphics. "It looks like at the pool he was giving an account to the people."

Hittite society was not democratic, but the actions of the king to his people show an orderly society, Bahar said.

The pool was first unearthed in 1970 during work on the Ilgın district's water system.

Bahar added that the Hittites are just one of many civilizations Konya has hosted.

Vistors to Konya often visit its other Hittite sites as well, including the Eflatunpınar, Fasıllar, Kurunta monuments.

Historians believe Tudhaliya IV was a king of the Hittite Empire, which was centered in Anatolia but reached parts of northern Levant and Upper Mesotamia. To cope with a severe drought, he built 13 dams, one of which survives to this day at Alacahöyük, in Turkey's Çorum Province. Tudhaliya IV was defeated in battle in 1230 B.C. by Tukulti-Ninurta I of Assyria.