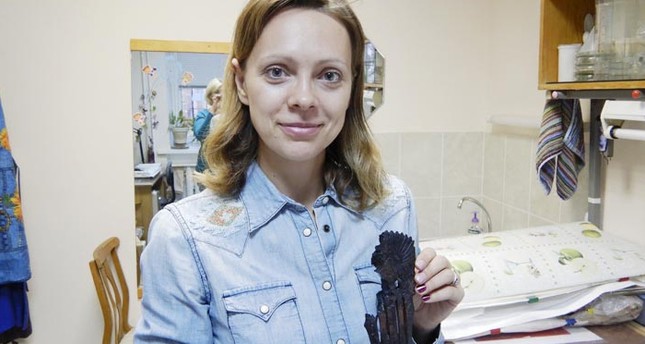 Archaeologists in Russia's third largest city Novosibirsk have discovered an ancient statuette at an old potato field near east bank of the Ob River. The statuette is a unique find as a features a feather headdress, which is not common in archaeological sites in Siberia.

Head of the excavation team Professor Natalia Basova told the Siberian Times that the statuette was most likely made out of bones and was sewn onto clothes. 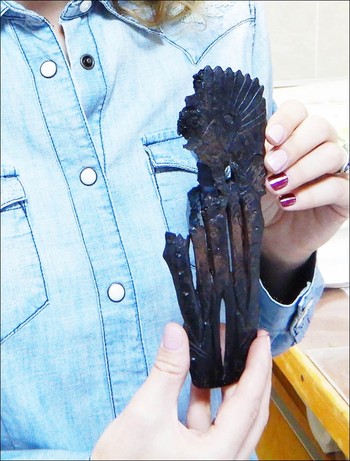 "We found the figurine in the wall of an excavation hole, not in a burial" Basova said, adding that they assume it was used for rituals.

Archeologist Vyacheslav Molodin said that the iconography of images obtained at the site indicate they are similar to the Okuney or Samus cultures and added: "But the first did not reach our territories, and the second has a completely different funeral rite."

Other artifacts, including figurines made out of mammoth tusks, sandstone, birch burl were discovered at the prehistoric site reportedly dates back to the 3rd century B.C.

The artifacts are expected to be displayed at the State Hermitage Museum in St. Petersburg.

Share on Facebook Share on Twitter
Previous in History Northern Turkey's ancient Örükaya Dam may shed light on climate and... Next in History Scientists have called for Kyrgyzstan's only mummy to be immediately...
DAILY SABAH RECOMMENDS