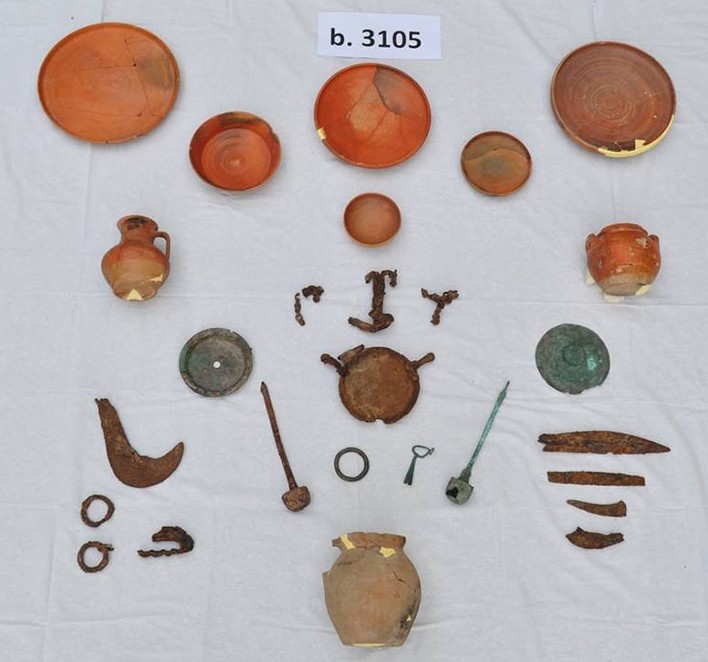 Archaeologists have uncovered an ancient Persian temple from the fifth century B.C. in Turkey's northern Amasya province that could rewrite the history of the region.

In 11 seasons of excavations, the team uncovered thousands of artifacts, as well as temple structure.

"In this settlement from the fifth century B.C., we discovered a temple complex which is related to a fire culture, more precisely to the early Zoroastrian religion, or to the very original religious life of Anatolian people," Dönmez told Anadolu Agency.

Zoroastrianism, one of the world's oldest extant religions, is believed to have originated from the prophet Zoroaster in present-day Iran. The discovery of a temple for fire worship suggests the religion may have had roots in Anatolia, as well.

"No 2,500-year-old artifacts have been found in Iran, yet they appeared in Anatolia. [With this discovery] Anatolia has entered the sacred geography of today's Zoroastrians," said Dönmez.

Describing the temple, Dönmez said it includes a holy room for burning fires and other stone-paved areas with many goods used in worship practices.

Dönmez also said Oluz Höyük is the only known Persian settlement in the region.

Excavations at Oluz Höyük started in 2007, after the site was first discovered during surface research near Tokluca village in 1999.

Dönmez and his team plan to continue research work at the site, possibly working on restoring the temple area in the future.