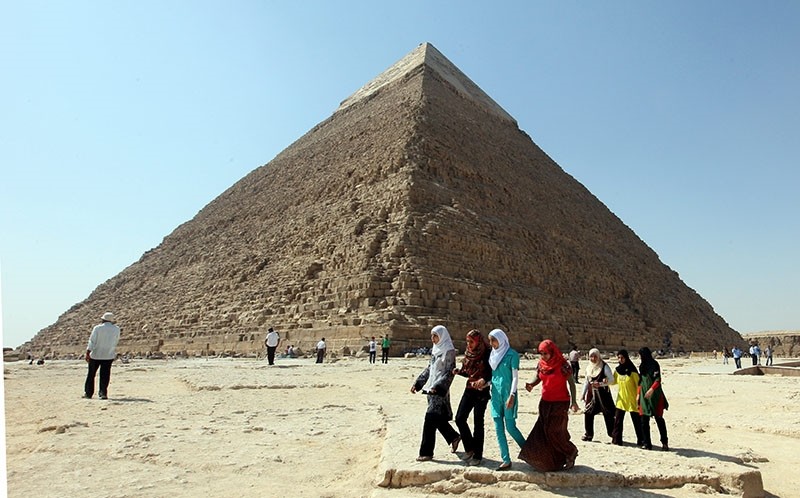 A German-Egyptian team of archaeologists has discovered the remains of an ancient gymnasium which dates back around 2,300 years.

The gymnasium, from the Hellenistic period (323-31 BC), was found in Fayoum province, around 100 kilometers south of Cairo.

The gymnasium served as an area for wealthy, Greek-speaking people to practice sports, learn to read and write, and hold philosophical discussions, Ayman Ashmawi, Head of the Ancient Egyptian Antiquities Department at Egypt's Ministry of Antiquities, said Monday.

The newly-discovered gymnasium includes a large hall for meetings, a dining hall, a courtyard as well as a 200-meter-long racetrack.

"The gymnasium of Watfa clearly shows the impact of Greek life in Egypt, not only in Alexandria, but also in the countryside," the head of the mission, Cornelia Roemer, said.

It was found in the area of Watfa, the site of the ancient village of Philoteris, founded by king Ptolemy II in the third century BC, according to the ministry.

The mission started excavations in Watfa in 2010.

The Hellenistic period began around 332 BC with Alexander the Great's conquest of Egypt.