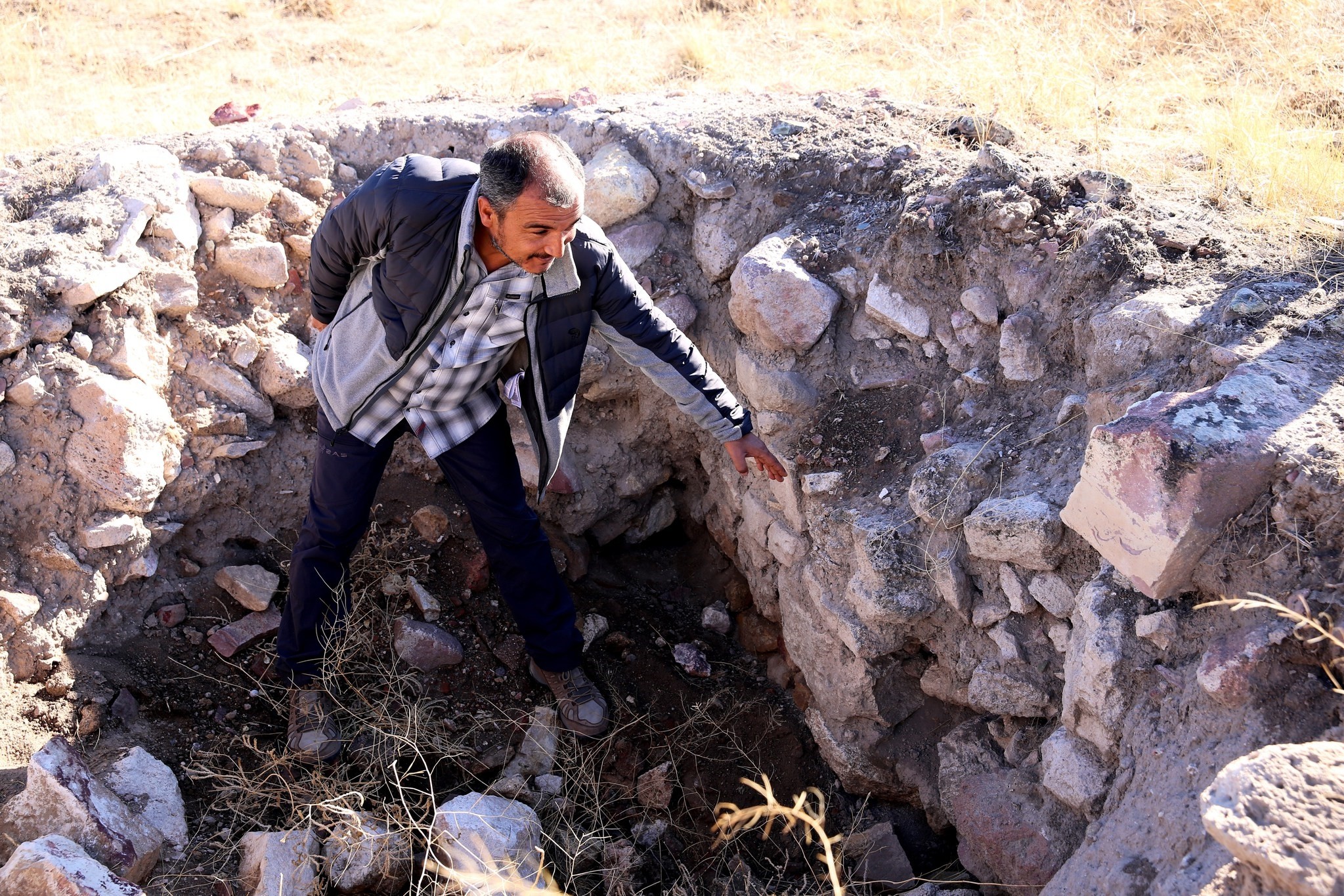 The site, which dates to the Early Bronze Age, was discovered during research on a hill 20 kilometers from the center of Çakıltepe city, conducted by a team of archeologists from Nevşehir Hacı Bektaş Veli University (NEVU) and the Nevşehir Museum Directorate.

Yalçın Kamış, NEVU archeology professor and Çakıltepe field work assistant, told Anadolu Agency that researchers believe the settlement, which includes a defense fortress, dates as far back as 3,000 B.C. and continued to be inhabited through the Byzantine era.

"The site contains a multilayered mound with remains of different periods, the oldest dating from the third to the second millennium B.C. It is understood that there are Hellenistic, Roman and Byzantine settlements in the area," explained Kamış.

Kamış said the fortress structure and walls formed for defense purposes in the middle of the site have been traced back to the earliest period of the Bronze Ages.

A preliminary research team of six experts is currently mapping the area and completing technical aspects of the project in preparation to begin extensive drilling and excavation work, added Kamış. 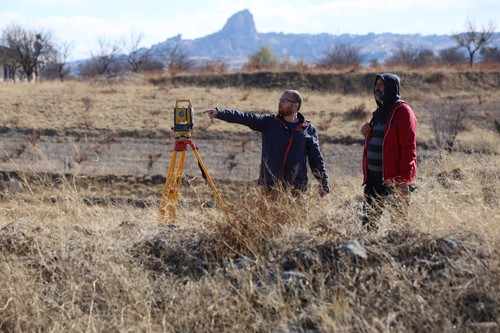 Cappadocia is a UNESCO World Heritage site. Along with its diverse geological formations, including its fairy chimneys, Cappadocia is known for hundreds of rocky hillside dwellings, as well as several immense underground cities.

During the late Bronze Age, Cappadocia was known as Hatti, homeland of the Hittites. The region was later under control of the Persian, Roman and Byzantine empires, inhabited by Zoroastrians, polytheists, Christians and Muslims.