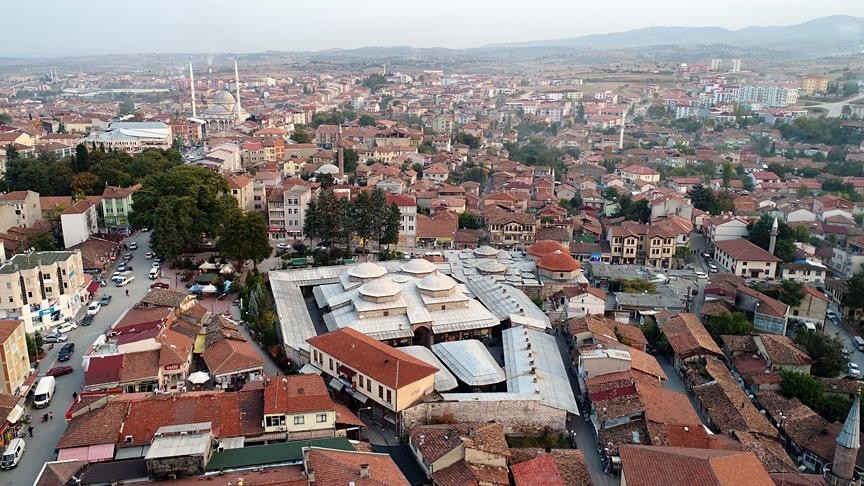 Archaeologists searching for remnants of the Bronze Age Hittite city of Nerik in Turkey's Samsun province have discovered the remains of a Roman city, reports said Friday.

Located in Vezirköprü district, 110 kilometers away from Samsun city center, the area also contains a number of Ottoman structures, including mosques, bridges and madrasas.

Vezirköprü Mayor İbrahim Sadık Edis told Anadolu Agency that excavations started 10 years ago and have been ongoing since then.

He noted that construction workers carrying out excavations came across a number of Roman artifacts and informed Samsun's cultural and tourism directorate, who declared the area a protected historical site.

Edis continued by saying that they are planning to establish a museum in Vezirköprü to display the artifacts discovered during excavations.

Nerik was a Hittite settlement, considered to be sacred to a storm god. Artifacts found at the site include cuneiform tablets, stone and loom remains and mining tools.