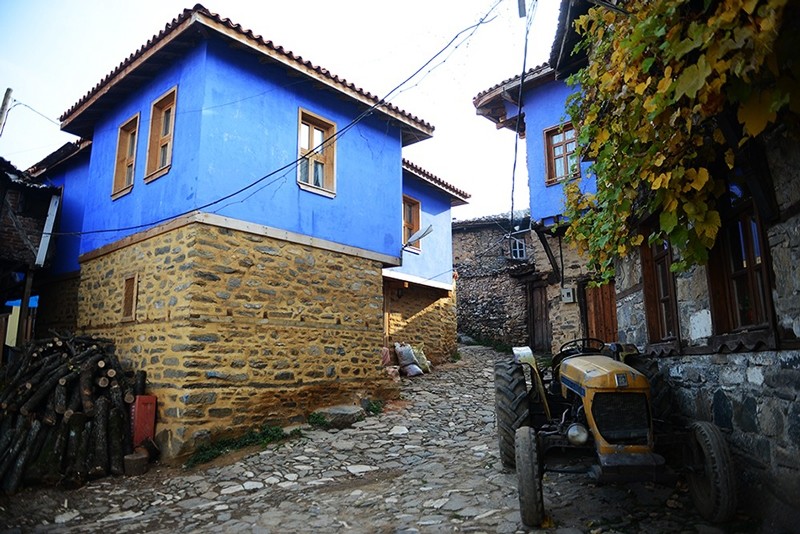 With its rich history of 700 years, Cumalıkızık, which is located in northwestern Anatolia region, attracts about 50,000 tourists every weekend as one of the oldest Turkish villages, according to media sources.

Dating back to the Ottoman Empire's foundation period, the village has become a popular center for tourists due to its historical structure and the civilian countryside architectural structures of the early Ottoman period, which have been well protected until today. 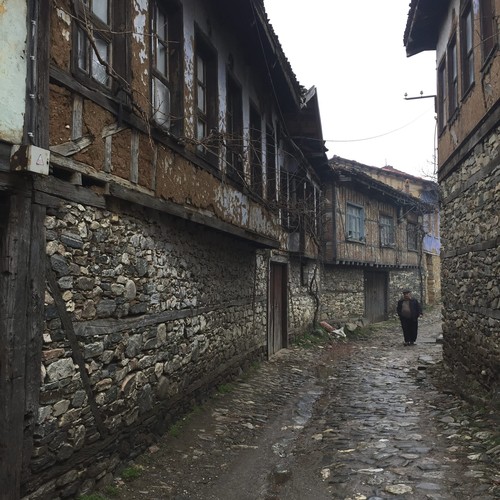 The famous Cumalıkızık houses are made out of wood, adobe and rubble stones. Most of them are triplex houses. The windows upstairs are generally latticed and have a bay window. The handles and knockers on the main entry doors are made of wrought iron. Cumalıkızık's cobblestone streets are very narrow with no sidewalks, but have a typical medieval gutter in the center for rain and waste water.

Cumalıkızık became even more popular among the tourists after a few famous TV series and movies were filmed in the village.

Cumalıkızık holds 270 historical houses, a museum, about 55 restaurants and 130 gift shops. Some of the houses are in the process of restoration and maintenance, and 180 of them are still being used as dwellings.

Having a population of about 700 people, the village keeps attracting thousands of tourists throughout the year.

Cumalıkızık is a village in the Yıldırım district of Bursa Province and is located 10 kilometers east of Turkey's fourth most populous city Bursa at the foot of Mount Uludağ.