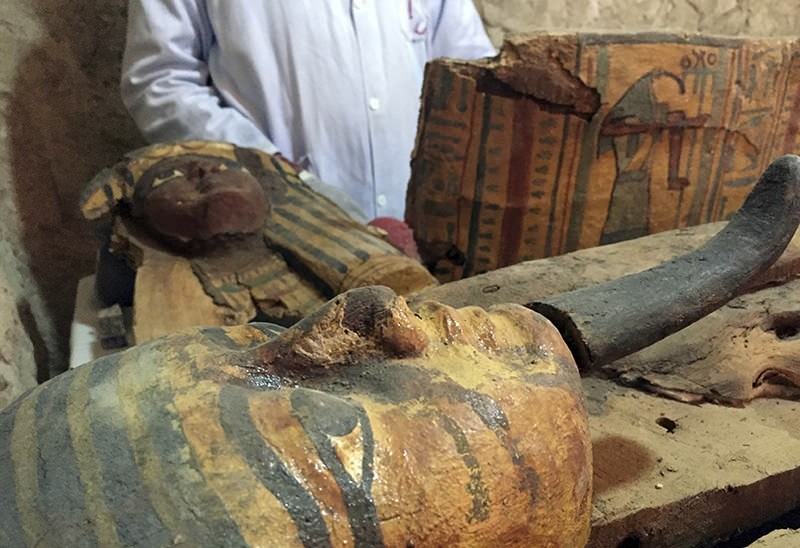 The pair of ancient Egyptian mummies known for more than a century as "Two Brothers" are actually half brothers, a DNA study found.

"These two men shared a mother, but had a different fathers," said Konstantina Drosou, an archaeogeneticist at the University of Manchester.

DNA collected from the mummies' teeth shed light on the family relation after the samples came back with two different DNA codes, the researchers reported in the February Journal of Archaeological Science.

The mummies, named Nakht-Ankh and Khnum-Nakht, date back to ancient Egypt's 12th Dynasty, supposedly the sons of a local governor. Their biological backgrounds had remained a mystery after they were discovered together in a tomb near the Egyptian village of Rifeh in 1907. Their side-by-side burial suggested they were brothers, but over time, biological differences suggested the two men might not be related at all.

Some researchers argued that the burial inscription indicating that the men shared the same mother was unclear. The DNA study, however, revealed that while the men had the same mother, they had different fathers.

Dates of death on the mummies' linen wrappings suggest that Khnum-Nakht died first, around age 40. A few months later, Nakht-Ankh died around age 60, the study said. The causes of their deaths are unknown.