Archaeologists discover tomb that may belong to King Tut’s wife 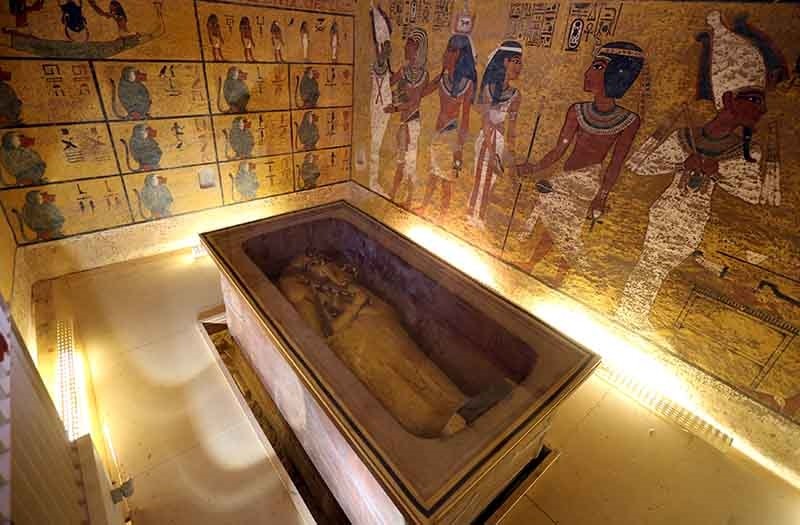 Archaeologists have launched excavations in the area of the Valley of the Kings in Egypt, where the tomb of King Tutankhamun's wife may be located, archaeologist Zahi Hawass said.

Archaeologists are digging the West Valley, near the tomb of the Pharaoh Ay, the successor to King Tut. During the research, the archaeologists identified something intriguing near Ay's tomb, what seemed to be the entranceway of a tomb 5 meters below the surface.

"We are sure there is a tomb there, but we do not know for sure to whom it belongs," Hawass told Live Science, a science news website.

"If the tomb exists, it could belong to Ankhesenamun," Hawass added. Ankhesenamun is the wife of Tutankhamun, but got married to Ay not long after Tut's death. The researchers believe that the tomb may belong to her, due to the location of the evidence.

The recently launched excavations are being funded by the Discovery Channel, according to a statement on Hawass' website.