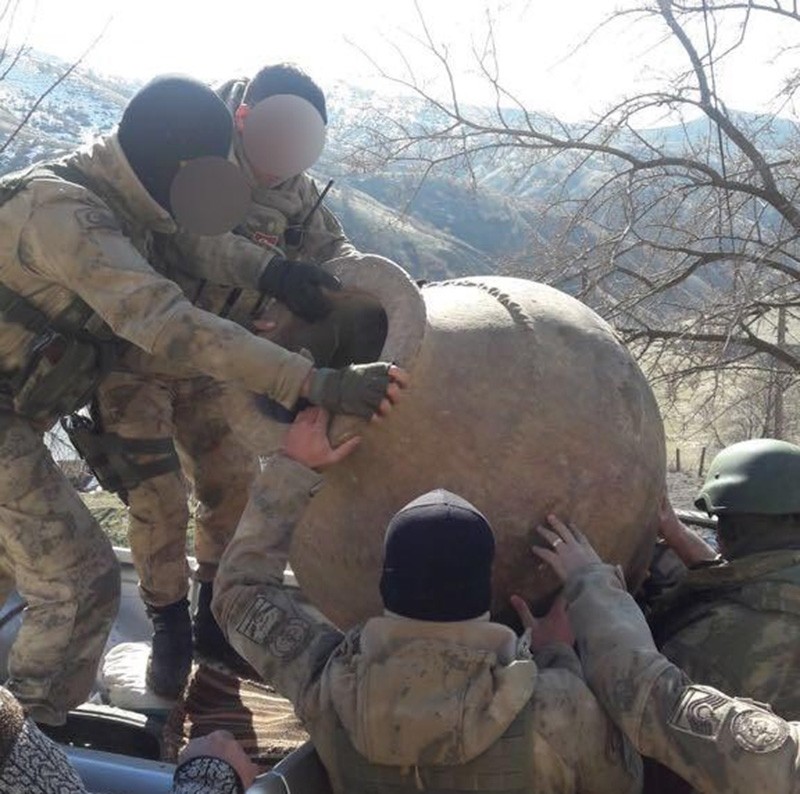 The pithos was reportedly discovered Tuesday, hidden in a secret part of a house located in Kolonkaya Village.

The house reportedly belonged to a PKK terrorist. 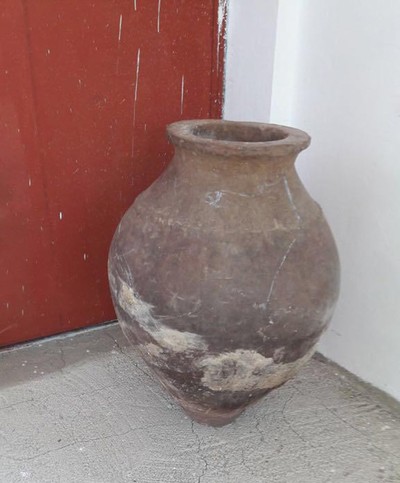 Security forces handed the pithos to the local museum officials, who noted that the artifact is the largest single-piece historical artifact found in the area.

Tunceli was home to numerous ancient civilizations, including the Urartu, Roman, Byzantine, Sassanid and Seljuk Empires.