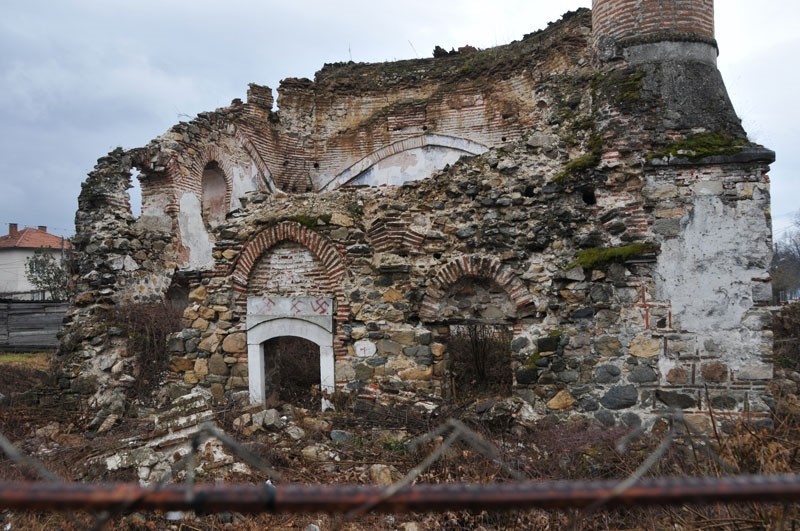 A total of 27 Ottoman-era mosques in Bulgaria are awaiting restoration, as their minarets, walls and doors have either collapsed or suffered considerable damage.

But local Muslim authorities complain that Bulgarian officials are not allowing restoration due to the mosques no longer having minarets, leading them to be declared "historic sites."

Bulgaria has a number of mosques, historical Turkish baths (hamams), and other historical remains needing restoration. 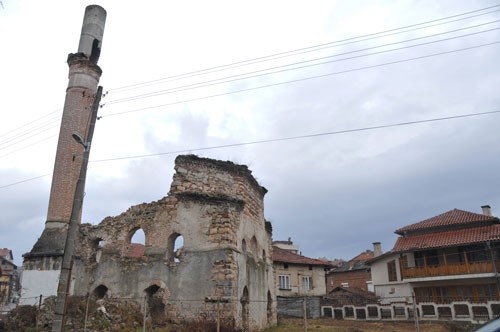 Due to their being surrounded by archeological sites, some of the mosques have been declared "historic sites," impeding their restoration and use by worshippers, according to the Grand Mufti's Office in Bulgaria.

The office said they have been pressing ahead legally for restoration of the mosques for many years. 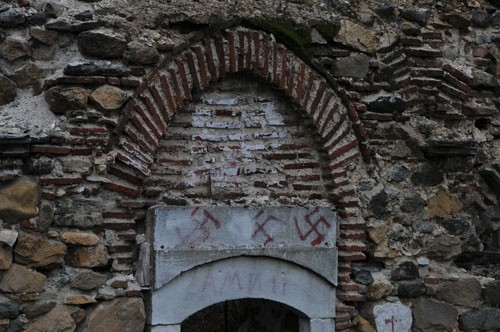 Mustafa Izbishtali, the mufti of Sofia, told Anadolu Agency that the mosques' maintenance is growing more difficult due to bureaucratic hurdles.

Officials have blocked restoration of the Fatih Sultan Mehmed Mosque in Kyustendil, built in 1531, for 30 years, said Izbishtali.

"The lead plating on the dome of the mosque was stolen years ago and sold to scrap collectors. The highly valuable rugs in the mosques also vanished after being stolen and sold," he said.

"The city administration is making all efforts to wipe away the remains of Muslims in Kyustendil. They're waiting for the mosque's minaret to collapse by keeping it shut. The Kyustendil Municipality wants to wash away the traces of Islam."

Izbishtali said the mentality of the authorities can be summed up as, "If it has a minaret it's a mosque, if not then it's a museum," adding that out of at least 11 Ottoman mosques in the city of Kyustendil alone, there are only two mosques open for worship and two others closed to worship.

He said he hoped Turkey would help promote the cause of restoration. 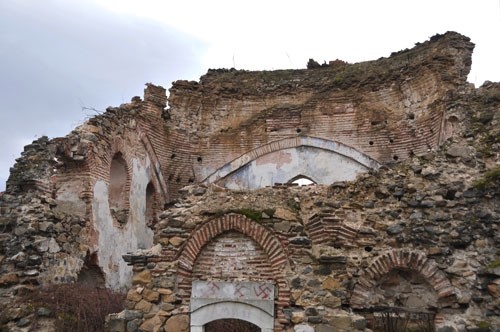 "President Recep Tayyip Erdoğan has shown very well how to protect places of worship regardless of which faith it belongs to. The restoration of the Sveti Stefan Church [St. Stephen or Iron Church] in Istanbul is a great example of this," he said. "If Erdoğan doesn't support this [restoration] then no one will."

Underlining that mosques in cities such as Kyustendil and Razgrad are a common cultural heritage, the mufti urged Bulgarian Prime Minister Boyko Borisov to support their restoration.

Izbishtali said the mosques must be restored to be places of worship, not museums, just like the historic Bulgarian church in Istanbul.

Some 4,000 Muslims living near the Greek border in the city of Gotze Delchev are forced to pray at a mosque with a capacity for just 100 people or just outside its walls, according to local clerics.

The Karaca Pasha Mosque, built in the 1400s and left to decay after its dome collapsed in 2011, is also the target for periodic racist attacks.

Aydin Muhammed, the mufti of Blagoevgrad, told Anadolu Agency that the local mosque was closed for worship after the officials claimed there were archeological remains nearby.

Muhammed said: "All governments must protect historical structures regardless of whether they're Roman, ancient Greek, or Ottoman. Every historical stone has a separate value."

He said the EU is not a Christian club and called on all people living in EU states to protect mosques like Karaca Pasha.

Bulgaria joined the EU in 2007, and is its current term president.

Muhammed added that the Muslim community is ready to restore the mosque through their own means and called on politicians to clear bureaucratic hurdles and approach the issue more realistically.