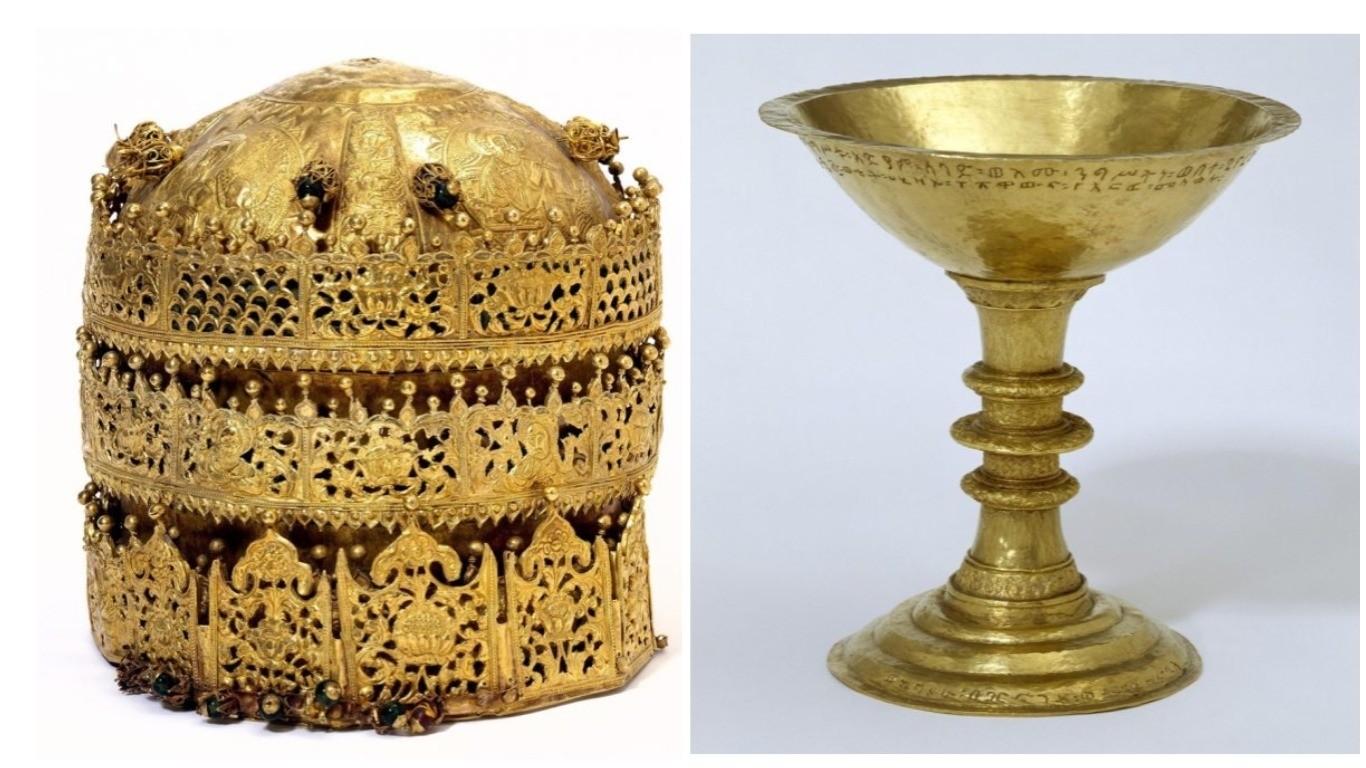 Britain must permanently return all artifacts from Ethiopia held by the Victoria and Albert Museum and Addis Ababa will not accept them on loan, an Ethiopian government official said.

The call comes after the museum, one of London's most popular tourist attractions, put Ethiopian treasures plundered by British forces in 1868 on display.

"Well, it would be exciting if the items held at the V&A could be part of a long-term loan with a cultural institution in Ethiopia," museum director Tristram Hunt said.

"These items have never been on a long-term loan in Ethiopia, but as we look to the future I think what we're interested in are partnerships around conservation, interpretation, heritage management, and these need to be supported by government assistance so that institutions like the V&A can support sister institutions in Ethiopia."

Among the items on display are sacred manuscripts and gold taken from the Battle of Maqdala 150 years ago, when British troops ransacked the fortress of Emperor Tewodros II.

The offer of a loan did not go far enough for Ethiopia.

"What we have asked (for) was the restitution of our heritage, our Maqdala heritage, looted from Maqdala 150 years ago. We presented our request in 2007 and we are waiting for it," government minister Hirut Woldemariam said.

Ephrem Amare, Ethiopian National Museum director, added: "It is clearly known where these treasures came from and whom they belong to. Our main demand has never been to borrow them. Ethiopia's demand has always been the restoration of those illegally looted treasures. Not to borrow them."

The V&A said on Tuesday the idea of a long-term loan had come up as it discussed its Maqdala exhibition with Ethiopian authorities. "The V&A is committed to continuing this important and wide-ranging dialogue with colleagues at the Ethiopian Embassy in London," it added in a statement.

In launching the Maqdala 1868 exhibition of what Hunt called "stunning pieces with a complex history" this month, he said the display had been organised in consultation with the Ethiopian community in London.

"As custodians of these Ethiopian treasures, we have a responsibility to celebrate the beauty of their craftsmanship, shine a light on their cultural and religious significance and reflect on their living meaning, while being open about how they came to Britain," he said in a blog on the museum website.