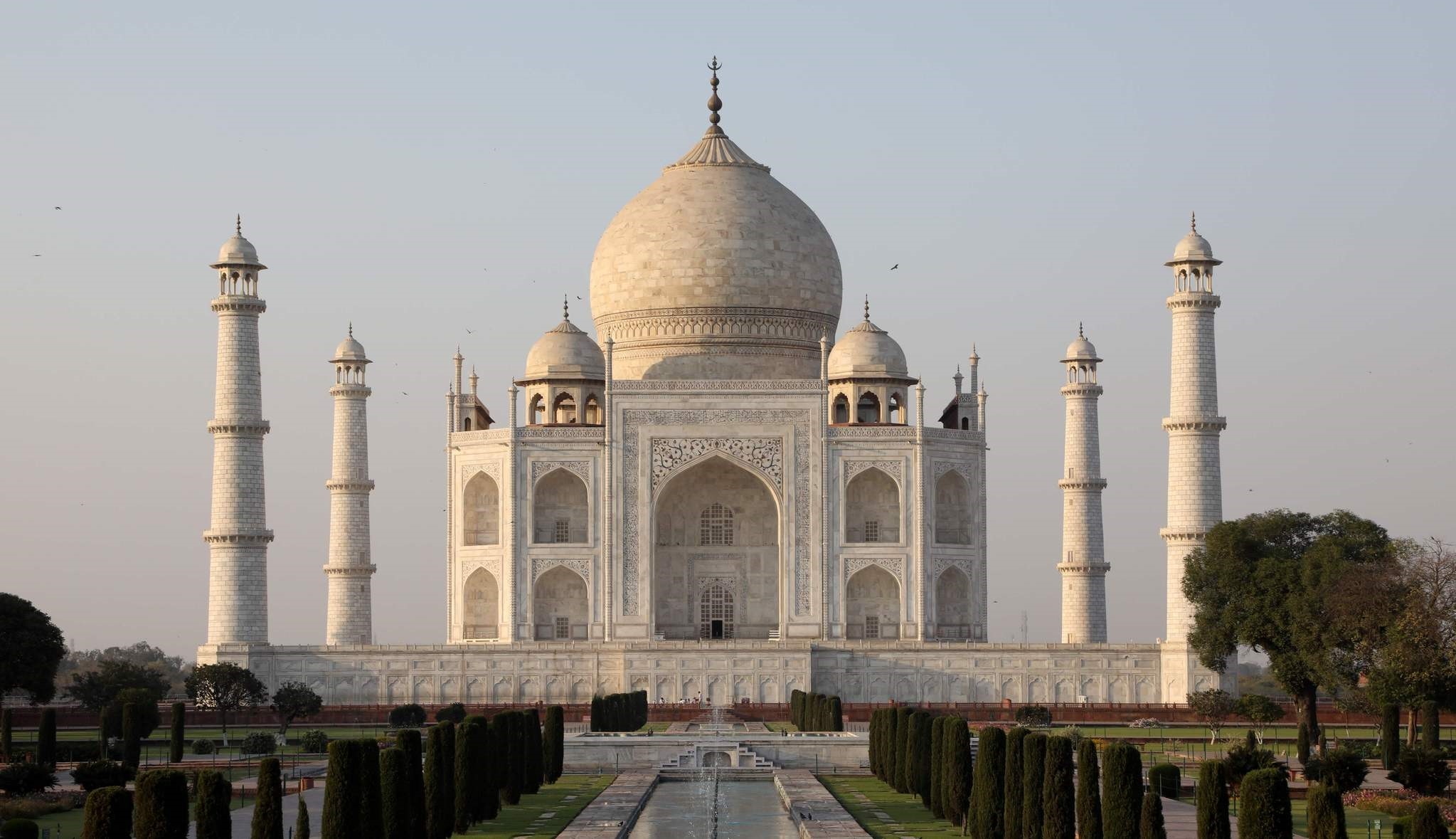 Heritage activists Sunday accused the Indian government of trying to privatize historic relics such as the Taj Mahal after it launched a controversial scheme allowing companies to "adopt" dozens of monuments.

Opposition politicians accused Prime Minister Narendra Modi's government of "leasing out" monuments under the "Adopt a Heritage" plan that will see 95 historic sites taken over by private entities.

India's tourism ministry on Saturday announced a five-year contract worth 250 million rupees ($3.7 million) with the Dalmia Bharat conglomerate for the iconic 17th-century Red Fort in Delhi and another fort in the southern Andhra Pradesh state.

Other monuments on the list include the Taj Mahal -- which two conglomerates are competing for -- and the 12th-century UNESCO-listed Qutub Minar complex in Delhi.

The Red Fort -- built by Mughal emperor Shah Jahan in 1639 and also on the UNESCO list -- is where India's prime minister makes an annual independence day speech.

The government says contracts awarded under the programme will only cover development, operations and maintenance of amenities around the Red Fort.

Dalmia Bharat will be allowed to put up some advertising, set ticket prices and earn money from their sales, under government supervision.

All proceeds must go into improvements of the monument, according to government officials who insist companies will not be allowed to profit from the scheme.

Critics said, however, the auctions were a virtual privatisation of the relics.

The opposition Congress Party slammed the programme and called for more government funds to run the facilities instead.

"Why should it be leased out? Sad and dark day in our history," Mamata Banerjee, chief minister of West Bengal state and a vocal Modi critic, said on Twitter.

Delhi-based historian and heritage activist Rana Safvi said it remained unclear how corporate management of these sites will be monitored.

"There is no clarity on how much money corporates will spend on the facilities but they are certainly going to generate more funds from tickets than the contract amount," she told AFP.

Under the scheme, the companies that will manage the sites will also produce historical guides.

Many monuments on the list are from the era of Muslim rulers, and their history has been a source of controversy for some right-wing Hindu nationalists, including from Modi's ruling Bharatiya Janata Party (BJP).

They have claimed, for example, that the Taj Mahal was built on a Hindu temple.

"We are not sure which historic sources (the companies) will use in audio-video guides. That remains an area of concern," Safvi said.

Major historic "monuments are a nation's crown jewels. They should not be played around with," historian William Dalrymple said on Twitter.