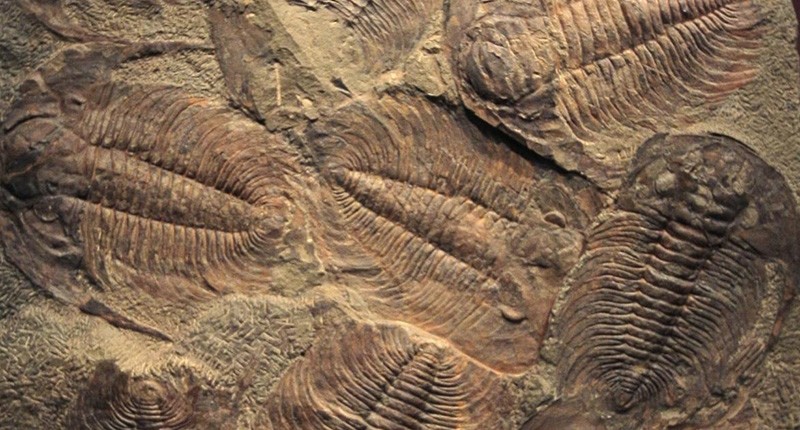 According to reports, the girl, identified as Ryleigh Taylor, was walking near a lake when she found a trilobite fossil.

"To find something like that, it's really, really cool," Taylor told the ABC-affiliated WATE. "I looked down while I was walking, and I found it. I just saw it."

Her family reportedly brought the fossil to a professor working at the University of Tennessee to identify the fossil. The professor noted that that the fossil was a trilobite, one of the earliest known groups of arthropods from the Paleozoic era.

Taylor said that she wants the fossil to be displayed in a museum for other people to see.

Trilobite fossils have been found in various provinces in Canada, U.S., Russia, China and Germany.