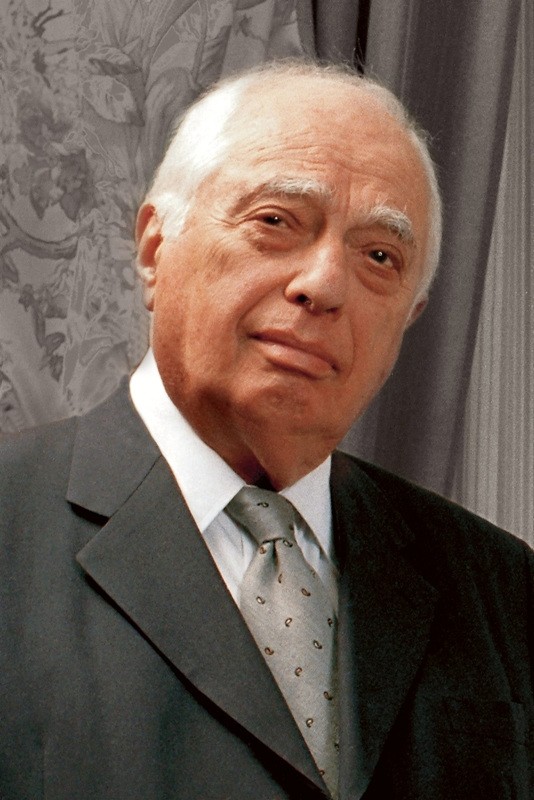 Prominent British-American historian Bernard Lewis, a leading scholar on Oriental and Middle Eastern studies, died Sunday at the age of 101, twelve days before his 102nd birthday.

No official statement was provided for the cause of death of Lewis, who has been living at an assisted-living care facility in Voorhees Township, New Jersey. His death was confirmed by his romantic partner and co-author, Buntzie Churchill, according to the Washington Post.

Born to a Jewish family in London in 1916, Lewis completed his studies at the School of Oriental and African Studies (SOAS) at the University of London in 1936. Three years later, he earned his PhD on History of Islam. He served in different agencies of the British military, intelligence and foreign office during World War II, and returned to SOAS. He was appointed Near and Middle Eastern History department chair in 1949. Between 1974 and 1986, he taught at Princeton University in New Jersey, a period that included some of his most famous works. He continued teaching at the Cornell University until 1990.

Known as one of the leading names in Oriental studies in the Western hemisphere, Lewis is widely recognized as the first foreign academic to deeply study Ottoman archives.

His works on the Islamic world were important at a time when terrorism and extremism were at the rise in the Middle East, and cited as the first academic to use the term "clash of civilizations," which was later made famous by his Harvard colleague Samuel Huntington in 1993.

However, Lewis also faced criticism for ignoring colonialism or external effects as the source of problems and conflicts in the region. At a time when the U.S. and other partners invaded Afghanistan and Iraq in early 2000's, he was one of the top-sought names for policymakers, including neo-conservatives of the U.S., and media.

During his career, he wrote more than 30 books and hundreds of articles. He was also competent in at least a dozen languages, the Post wrote. Speaking Sunday at an event in Istanbul, Professor Ilber Ortaylı, considered the most popular and influential Turkish historian alive, said that Lewis was very fluent in a number of languages, including Turkish, Persian, Arabic and classical Latin.

Lewis is also known in Turkey for his stance on the Armenian issue. He argued that the mass killings of Ottoman Armenians in 1915 and afterwards cannot be defined as genocide and should be linked to World War I and other atrocities surrounding it.