Atatürk’s 1935 Lincoln goes on display at Anıtkabir after renovation 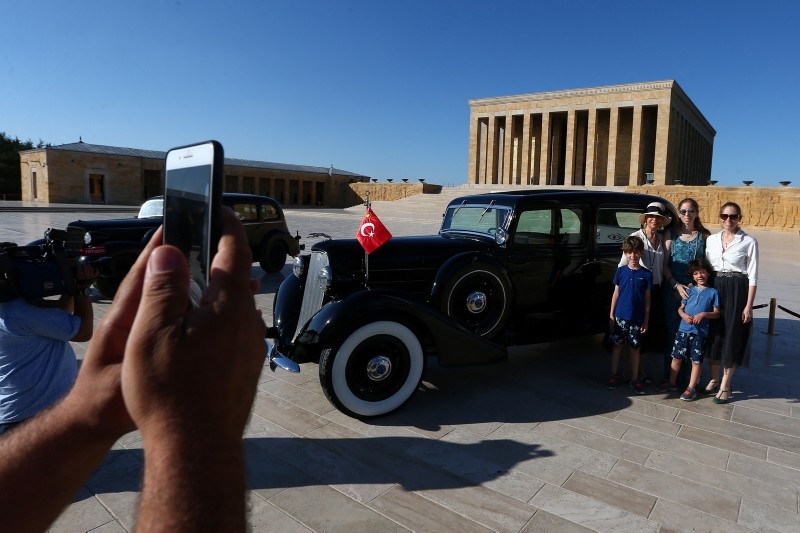 The renovated 1935 Lincoln was presented at an official ceremony.

According to Kemal Akel, who lead the restoration works that lasted two years and four months, some deformed parts of the car were repaired locally, while missing details were brought from abroad.

Since the car had to be disassembled for the renovation, every part and detail of the vehicle were photographed hundreds of times to ensure authenticity after the works, Akel said. A four-member team was then tasked with putting the car back together.

Atatürk's other car, a 1936 Cadillac that was gifted to the Turkish leader on the 10th anniversary of the foundation of Türkiye İş Bankası, will also be renovated.