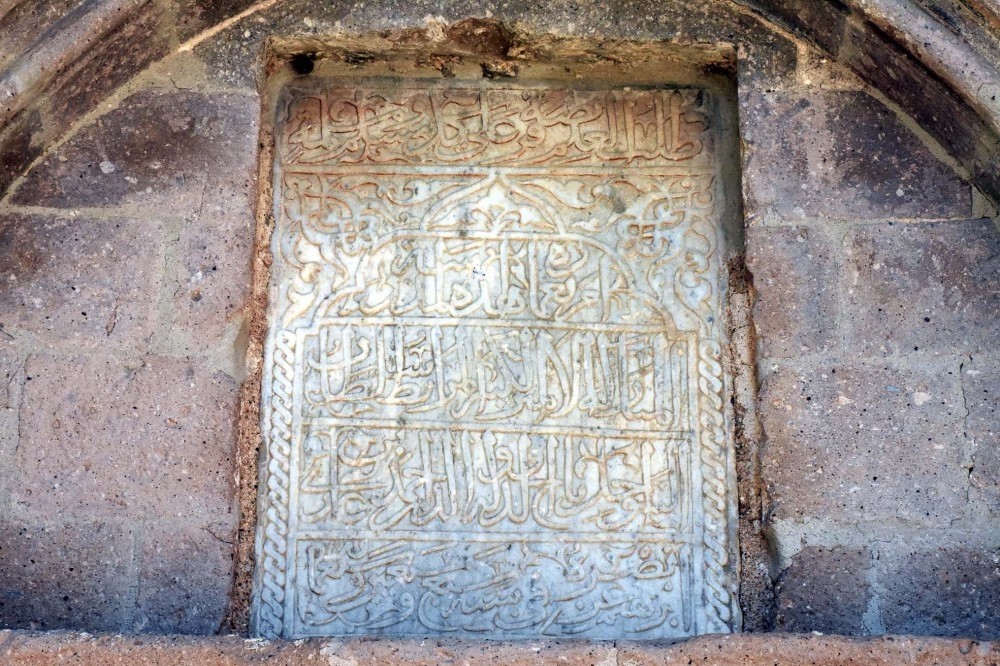 The medieval city of Becin in southwest Turkey has hosted many civilizations and is now preparing to be included in UNESCO's World Heritage List.

Professor Kadir Pektas, chief of the archaeological excavation team, told Anadolu Agency (AA) that the city dated back to 2000 B.C. but became historically significant during the Menteşeoğulları period in the 13th and 14th centuries.

"Becin Castle is still home to traces of important Anatolian art," he said.

"The ancient city of Becin is not only famous for its historical structures but also its diverse plant and animal species. For this reason, we are conducting studies to qualify for UNESCO's permanent list," he added.

UNESCO also described the Menteşeoğulları period as one of the "most important" sultanates in terms of its influential cultural elements it transferred to western Anatolia. The elements are believed to be the earliest examples of Ottoman characteristics.

"The architectural remains of Becin not only provide vital information about the western Anatolian architecture of that period but also mark the first Turkish settlements in the region," UNESCO said in its description statement.

The archaeological site in Becin has been excavated systemically since 1972 and in 2000, a hoard of coins, 60,000 of which are from the Ottoman period, was found in Becin.

"It is not only the largest hoard that has ever been found in Turkey in archaeological excavations, but also the largest cache of Ottoman coins found in any excavation," the UNESCO added.