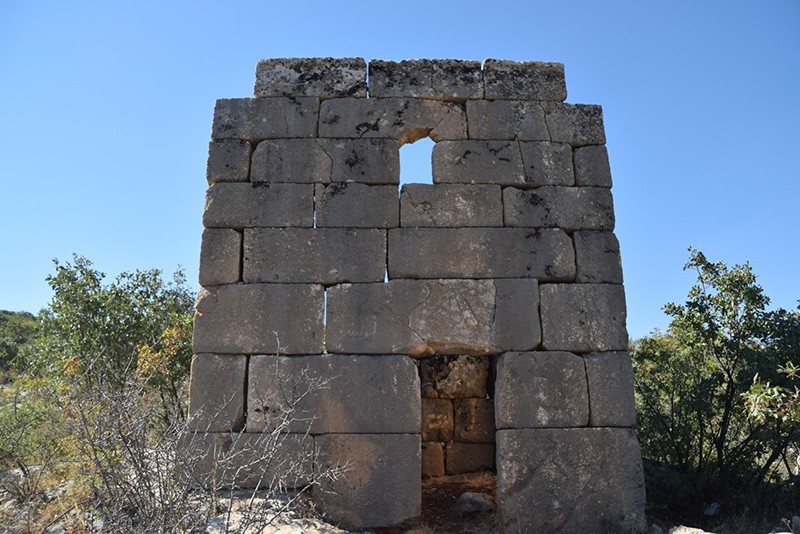 Museum officials in southeastern Turkey's Adıyaman province said Monday they have discovered the remains of a Roman-era military observation tower.

Passers-by in the Gerger district saw the remains and informed the museum.

A team from the Adıyaman Museum inspected the site, and determined the 2,000-year-old tower was 5 meters high with a diameter of 9 square meters.

Alkan also said they would apply to a cultural assets protection board in neighboring Şanlıurfa province to register the tower.