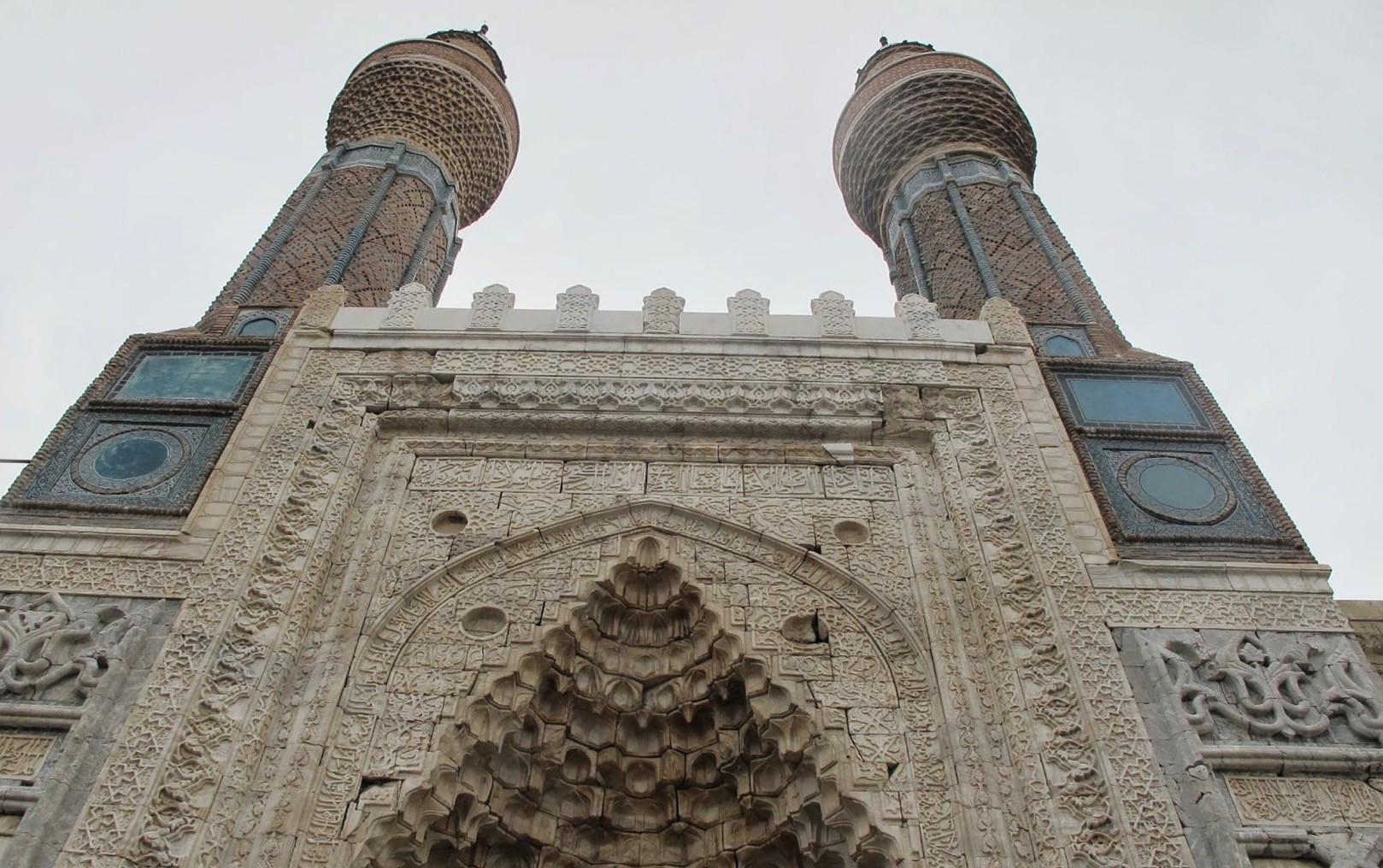 Sivas Governor Davut Gül announced that the History of Islamic Science and Technology Museum will be opened at the 747-year-old Gökmedrese, or Blue Madrasah.

Gül obtained this information from the Relief and Monuments Regional Manager, İsmail Onur Yıldızlı at a meeting held at Akaylar Mansion as part of the activities of public institutions.

He noted that the restoration of Gökmedrese, which gets its name from its sky blue tiles, is almost complete, "We are at the end of the restoration of Gökmedrese. With the project to be initiated by the municipality the Ulu Mosque will also be included in the process. Restoration is a difficult process. There is fine craftsmanship, you find one material but that is not suitable, then you have to select another one. We are aiming to finish in November. It will be completed within this year."

Gül noted that noted that an Islamic Science and Technology Museum, just like the one in Gülhane Park in Istanbul, created by Historian of Islamic Science Prof. Fuat Sezgin, will be constructed inside Gökmedrese. "Fuat Sezgin passed away this year. We will be building a similar museum to the one he created inside Gülhane Park. We will show the discoveries, lives of Muslim scientists and things they introduced to science and humanity. We will also build a library here and the outside will be a place for socializing. It will be like a madrasah. The year 2019 was announced by the presidency as the 'Year of Fuat Sezgin' and therefore, we will be honoring him here."