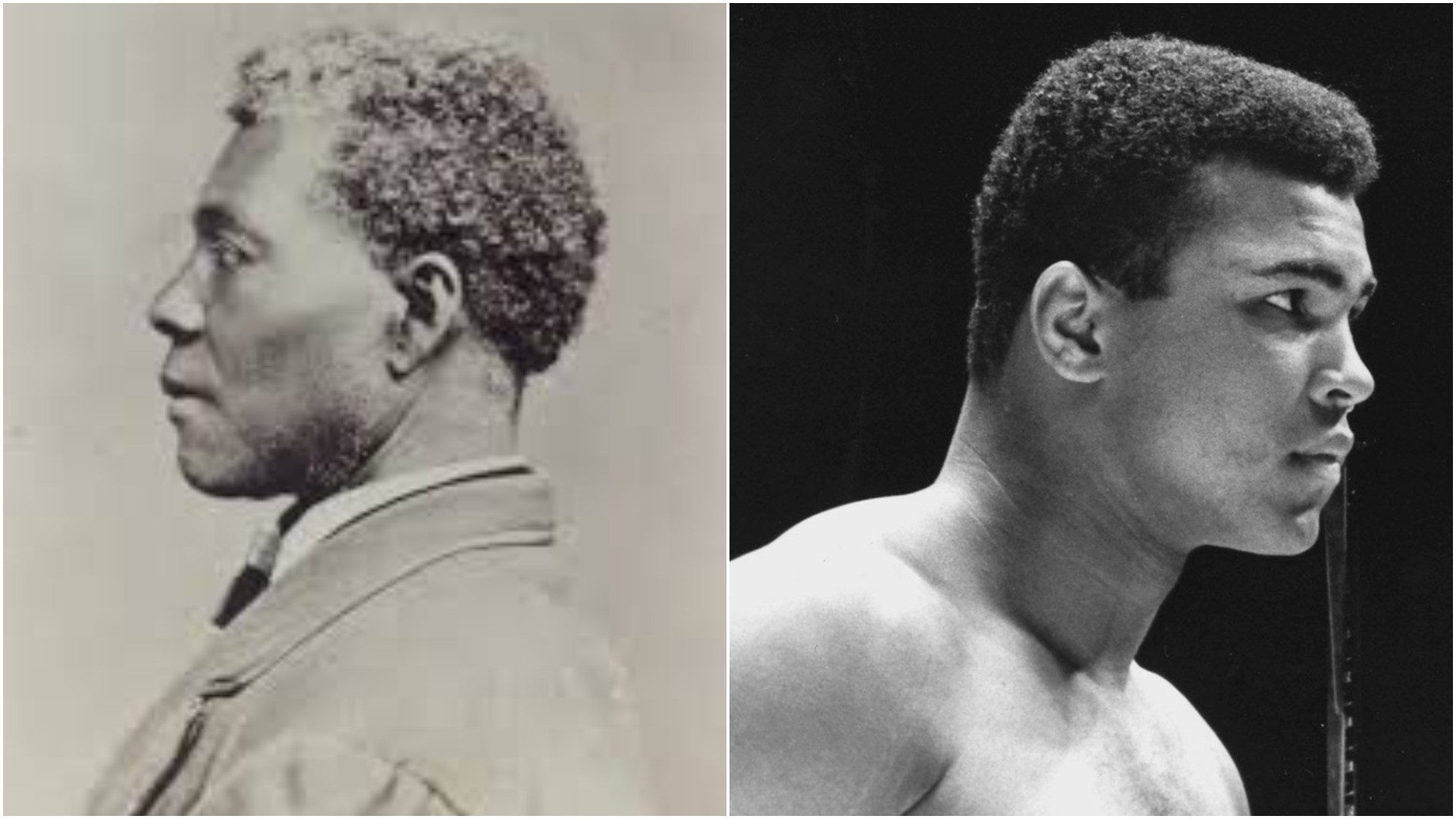 Boxing legend Muhammad Ali, who became one the most influential figures of the 20th century, was related to Archer Alexander, a revered slave who escaped from bondage and helped the Union Army during the Civil War, a report revealed Tuesday.

According to the Washington Post, DNA evidence has traced Ali's ancestry back to Alexander, who was the great grandfather of Edith Greathouse, the mother of Ali's father, Cassius Clay, Sr.

The discovery was made thanks to Ali's third cousin, 67-year-old Keith Winstead, who used the services of 23AndMe, an at-home DNA kit.

Unknowing of his roots, Ali seems to have followed in his great-great-great grandfather's footsteps, by refusing to serve in the U.S. military in the Vietnam War as a conscientious objector, and fighting against discrimination, injustice and "the domination of white slave masters of the darker people."

Ali was known for his unorthodox fighting style merging power and agility but off the ring he was famous for his charismatic personality, as well as social and political activism.

Born Cassius Clay, the boxing champion converted to Islam and changed his name in 1964.

"Why should I keep my white slavemaster's name visible and my black ancestors invisible, unknown, unhonored?" he had explained the reasoning behind his decision.

"His owner was a Confederate sympathizer. He (Alexander) overheard him and some of the other neighbors talking about sabotaging the bridge over the North Missouri Railroad," Ehlmann said. "He also found out that on the Campbell farm that there were guns that were being hidden. You couldn't have a gun unless you were in the militia during the Civil War here."

"It took a lot of courage," said Ehlmann. "It meant he eventually had to leave his wife and run away."

Alexander is also the model for the slave featured in the Emancipation Memorial, a statue in Lincoln Park.

Ali had expressed his interest in learning about his ancestors on many occasions, according to his family.

"Someday I'd like to dig up everything that can be found about all the people I'm descended from," he had told the New York Times in 1980.

"He would have loved knowing he was connected to someone like that," Ali's daughter, Maryum, said.

"He was ahead of people in understanding that there was a connection that went back through slavery to the kings and queens in Africa."

After a 32-year battle with Parkinson's disease, the three-time World Heavyweight Champion boxer passed away at the age of 74 in 2016.