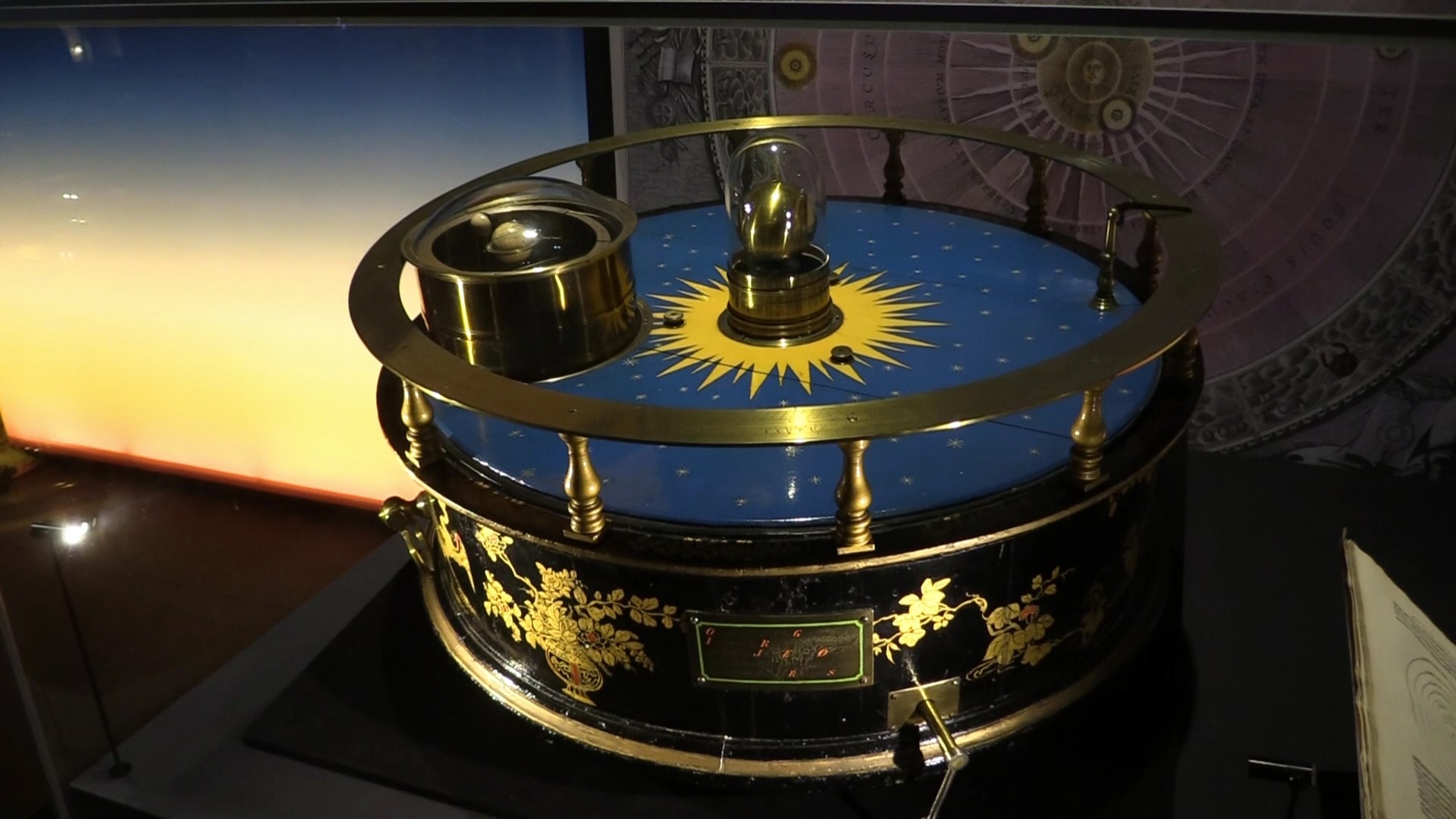 The ongoing exhibition at London's Science Museum, ‘Sun: Living with our Star,' scrutinizes humanity's relationship with the sun from very early historical records to modern gadgets

With an exhibition titled "Sun: Living with our Star," London's Science Museum reveals the historical relationship between humans and the sun.

Having recently opened its doors at the Science Museum, the exhibition embodies objects, interactive experiences and images that expose not only the relationship between the sun and time, but also that of health and energy from the Bronze Age on.

The exhibition, which aims to explore humanity's dependence on the sun, how knowledge about the star changed over time and our relationship with the star, brings many historical objects and scientific apparatus together for the first time.

Consisting of sections entitled "Days and Years," "Sunshine and Health," "Power from the Sun" and "Observing the Sun," the exhibition also features a model of the solar system produced by British device designer John Rowley in 1712. 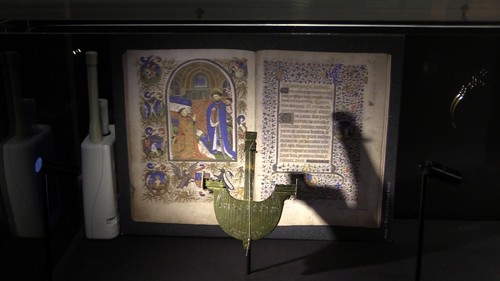 The exhibition aims to explore humanity's dependence on the sun, how knowledge about the star changed over time and our relationship with the star.

The exhibition, which also presents a piece of a Babel clay tablet detailing solar predictions, includes pieces such as portable solar energy panel, a Chinese-made curved bronze mirror dating back to 200 B.C. once used to light fires with sunlight, the first camera designed to take photos of the sun in 1857, a solar pocket watch dating back to 1566 and a wooden handbarrow used to treat children with tuberculosis with sunlight in the 19th century.

Visitors can also view solar energy panels presented to the press as the "energy source of the future" by then-U.S. President Jimmy Carter 40 years ago at the White House. The panels were later sent to a warehouse by Carter's successor, Ronald Reagan.

Kyle Osbrink from the museum spoke to Anadolu Agency (AA) about the exhibition and said that from perceptions of time to health, the sun - the closest star to Earth - affects human life in various areas and added, "The exhibition aims to enhance visitors' knowledge of the issue."

Pointing to the section that focuses on the relationship between the sun and health, Osbrink said, "This section presents the sun's effects on human health, from tuberculosis to diabetes, how it was used in curing many diseases throughout history in addition to how humans tried to protect themselves against its negative effects."

Osbrink also mentioned"the electric light bath," one of the most interesting apparatuses in the exhibition. Invented by Dr. John Harvey Kellog, who is also the inventor of the cornflakes breakfast cereal, the electric light bath uses artificial daylight to treat patients suffering from a variety of ailments. "You sit in the bath and are exposed to high levels of artificial daylight produced with electricity. Kellog argued that the method cured many diseases, from rheumatism to diabetes; however, in the end, the device was not as effective as expected," he added. On the other hand, a survey conducted by the Science Museum and YouGov shows that 25 percent of British people don't know that the sun is also a star, while 80 percent have never heard of the term "space weather forecast."

The exhibition also aims to inform visitors about the potential effects of solar storms on the world. "The biggest solar storm on record was on Sept. 1, 1859," said Osbrink and added: "It was then the sun's possibility of harming the world was witnessed for the first time. Space weather forecasting is now among the U.K.'s official risk evaluation records. A serious solar storm may hinder satellite navigation and communication for days." The exhibition "Sun: Living with Our Star" will be on display until May 6, 2019 at the Science Museum in London.