Oldest coins in history go on display in Turkey 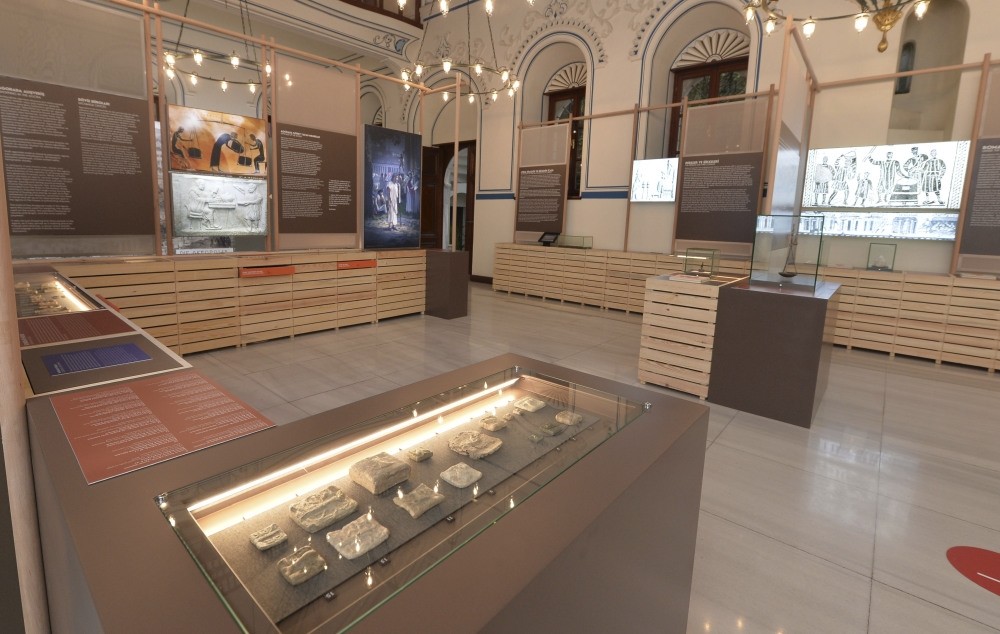 An exhibition that is sure to attract history buffs opened in Turkey's sunny Mediterranean city of Antalya on Saturday. The exhibition at Kaleici Museum will feature the oldest coins in human history, as well as weighing tools and other equipment, according to organizers of the Suna & Inan Kirac Research Centre for Mediterranean Civilizations (AKMED).

Among the artifacts displayed are coins minted by the Lydians, an ancient Anatolian kingdom known to be the first to have used coins. Instruments for payment and weighing tools from ancient Egypt, Mesopotamia – the ancient region extending from Iraq into present-day southeastern Turkey – and the Ottoman Empire are also on display. Director of AKMED and curator of the exhibition, Oğuz Tekin said that some of the artifacts will go on display for the first time.

"Although we do not know much about shopping places, like markets and bazaars, in ancient Mesopotamia and Egyptian civilizations in the Near East, it could be predicted that markets were established in the most suitable open areas in the cities," Tekin said. "With this exhibition, we take history enthusiasts on a short journey through the most attractive and most lively cities of various civilizations," he added. The exhibition will be open until Aug. 31, 2019.